The latest spy video shot in the Northern part of Sweden involves the upcoming Citroen DS5 doing some winter testing.
Considering its shape ans size the Citroen DS5 is expected to be a mixture between wagon, van ans saloon, and and it will enter the market is will most likely compete against Peugeot’s 3008 model.
According to GMotors.co.uk this new Citroen DS5 is likely to appear as a concept at this year’s Geneva Motor Show, with power provided by a hybrid system composed from a 2.0-litre HDi FAP unit developing 163 bhp and a 37 bhp electric motor.
These two engines can power the car’s permanent four wheel drive system individually or combined.
Watch the Citroen DS5 spy video after the jump. 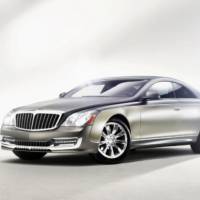 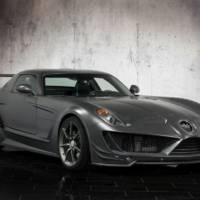