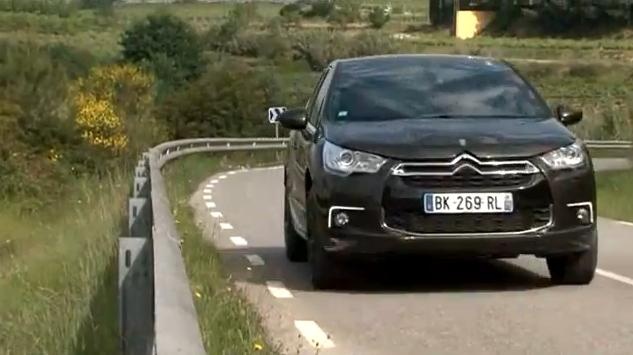 FifthGear is back with another review, and this time they drive Citroen’s fancy dressed DS3, and we’re of-course talking about the DS4.
This version is definitely stylish, more fun and more luxurious than the version on which is based, but considering its high suspension, is the DS4 really a machine which delivers "unrivalled driving sensations and outstanding agile on-road handling" ?
Well yes, FifthGear thinks that in terms of handling and vehicle dynamics, the Citroen DS4 is pretty good (for quite a tall vehicle) thanks in part to the new anti roll bars and springs which are 25 percent and respectively 10 percent stiffer than on a normal C4, and even though it may not be as ‘sneaky’ as lowered down coupes like the VW Scirocco, is is definitely on the same level, if not better than its main rivals, the Nissan Juke and the MINI Countryman.
Measuring close to 5 meters in length and featuring a five-door configuration, the Citroen DS4 is available with three petrol engines rated at 120, 155 and 200 HP as well as two 3-HDI diesels delivering either 110 or 160 HP. 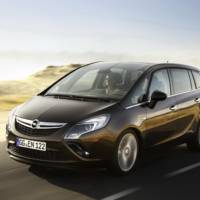 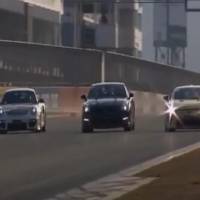