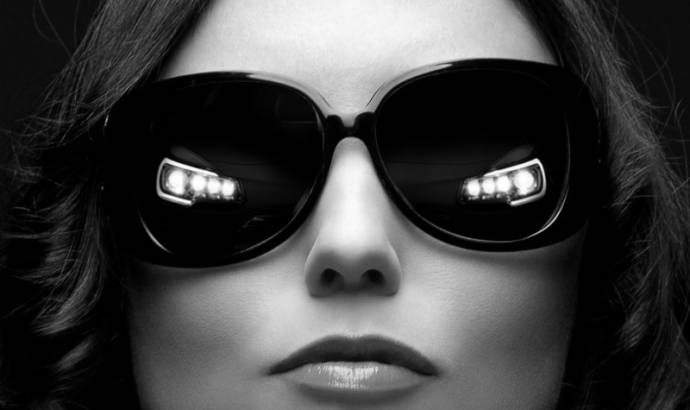 Citroen announces a facelift for the current DS3 model through a teaser, unveiled today. The first image unveils the front end of the car and the new LED headlights, that were completely dredesigned.
The french designers decided to move the LED runing lights inside the headlights. Also the car features full LED ilumination. The facelift will also include some other design changes, like new front bumper and grille, redesigned alloy wheels and fake difusser for the back end.
The interior will feature more upscale materials, new color trims and an improved infotainment system, offering improved connectivity for current smartphone and tablets. The engine range will not suffer any major changes. 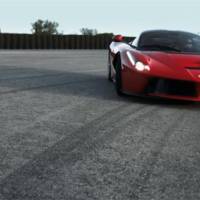 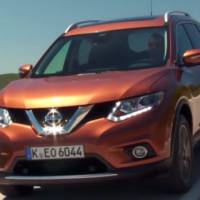