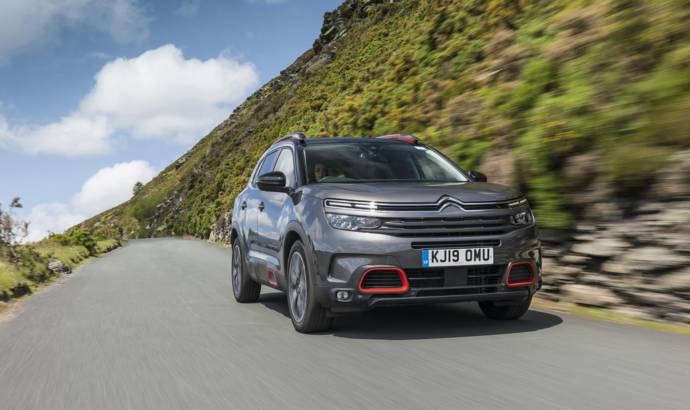 Launch at the beginning of 2019 across all Europe, the new Citroen C5 Aircross is doing very good. Only six months after its launch, Citroën C5 Aircross SUV has already accumulated over 50,000 sales.

In Europe, New C5 Aircross SUV has played a big part in Citroën’s commercial momentum, recording the strongestgrowth of the top twelve brandsin the first half of the year. In the UK, sales mix has been incredibly strong with almost 50% of registrations on top of the range Flair+ versions.

Since its launch in January 2019, New Citroën C5 Aircross SUV has already sold 50,000 units. This volume makes it the brand’s third best-selling passenger vehicle in the first half of the year (after the C3 Supermini and C3 Aircross Compact SUV), a trend that is also mirrored in the UK. In the first half of 2019, Citroën’s SUVs (C3 Aircross Compact SUV + New C5 Aircross SUV) represent almost one in four brand sales worldwide as well as almost one in three passenger car sales in the UK.

This commercial success has played a big part in Citroën’s recent momentum, recording the strongest growth of the twelve best-selling automotive brands in Europe (30 countries) since the start of the year.

New C5 Aircross SUV has also confirmed its powers of attraction through an incredibly rich sales mix, with almost one in every two UK registrations being for the top-of-the-range and very well appointed Flair+ trim level. On top of this, demand for the EAT8 8-speed automatic versions, synonymous with the Citroën Advanced Comfort programme, has also proved very strong, forming 50% of the UK registration mix. 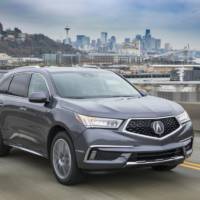 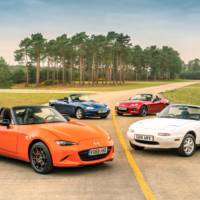