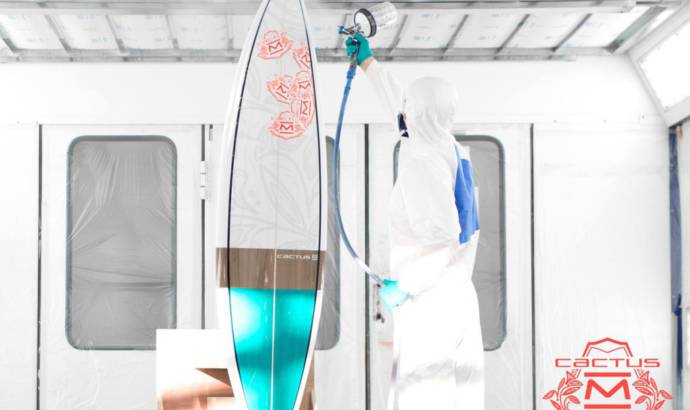 The C4 Cactus is one of the best sold vehicles in Citroen`s current line-up, so it is obvious the French manufacturer will try to get the most out of his popularity.

The C4 Cactus will be the starting point of a new concept, scheduled to be unveiled on September 15, during first press day in IAA Frankfurt. The new Citroen C4 Cactus M Concept, as it was already baptised, will be dedicated to surfers, as the first teaser image reveals.

According to Citroen, the new Cactus M Concept will offer a new approach in customizing the current C4 Cactus and the concept will be a "bold and creative" model that "revisits the spirit of the legendary Méhari." 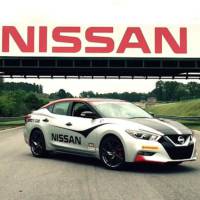 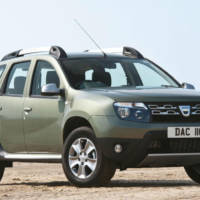