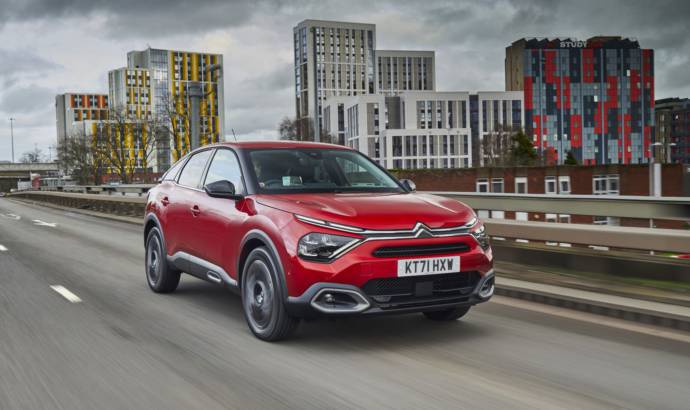 Citroen realised that SUV have a future in Europe, and reinterpreted the C4 hatchback. the car became a SUV and also became a success.

Launched at the beginning of 2021 in Europe, New C4 and ë-C4 – 100% electric have already established themselves in the competitive C-hatchback segment. New C4 and ë-C4 are now key players in this market and have secured more than 30,000 registrations in the first six months in Europe.

As has long been the case with Citroën models in the UK, New C4 and ë-C4 – 100% ëlectric are seeing the strongest customer demand at the higher end of the range. Since launch, more than 70% of sales have been made on upper ‘Shine’ or range-topping ‘Shine Plus’ variants.

Focusing on New ë-C4 specifically – Citroën was the first brand in the UK to actively reduce its MRR pricing in response to the change in PICG eligibility in March 2021. As a direct result, the range-topping New ë-C4 ‘Shine Plus’ trim level now accounts for over 70% of the total ë-C4 sales mix here in the UK.

In Spain (the model’s country of manufacture), New C4 took second place in the compact hatchback segment in the first six months of 2021 – behind the Toyota Corolla – with a segment share of 9.5%.

In Portugal, Citroën’s new compact hatch came third in the first half of the year, with a segment share of almost 12%.

Elsewhere in Europe, New C4 stands out in both Italy and Belgium in particular, where it is ranked sixth in its category. 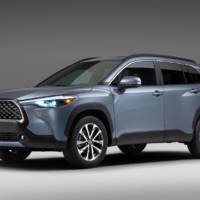 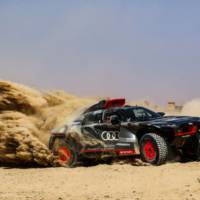