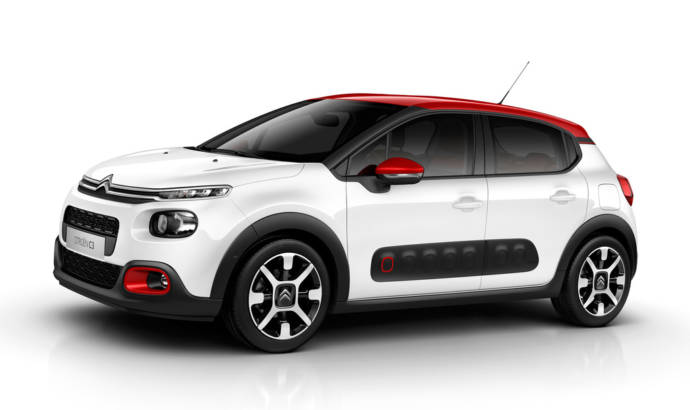 Many years ago, the Citroen C3 was leading the sales of the brand in Europe and other countries. Now, the new generation C3 is ready to build again on the success, as it already achieved 10,000 sales in the first six months since its official launch in the UK.

New C3 is officially Citroën’s top-selling model in the UK once again. The new B-segment supermini was released for sale in Britain on Tuesday 3 January 2017.

In all markets combined, almost 160,000 sales have now been recorded for this new model.

In UK, the small car managed to hve some impressive results. Over 60% of sales were in the top-end Flair trim (with ConnectedCAM Citroën as standard). Over 95% of sales were with a two-tone (body/roof) paint finish and over 64% of cars were sold with Airbump panels.

With the debut of ConnectedCAM Citroën – the world’s first built-in dashcam – New C3 allows the driver and front passenger to safely take photos or videos that can be instantly shared via social media using a free app. It also operates as a conventional dashcam in the event of an on-road incident. 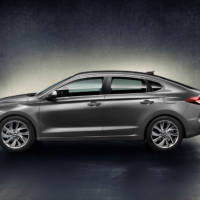