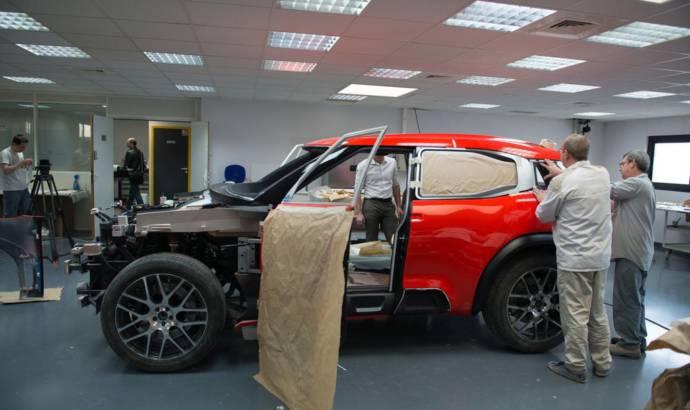 Trying to promote the work of its designers, Citroen unveiled a short movie describing the work  that involved creating the new Aircross Concept, unveiled at the begining of this month, for the Shanghai Auto Show.
According to a press release released by the French manufacturer, interior and exteriour designers started workign at the Aircross just one year ago, and the clay model was finished very quickly.
The designers began working on the chassis in September and assembly of the concept car got under way in December 2014. The finishing touches were made in late March 2015.
For the first time, Citroën is revealing what happens behind the scenes during the creation of a concept car, with exclusive photos and a video showing the manufacturing process. Time-lapse photography is used to show full days of work in the ‘off-limits’ workshop where the Citroën Aircross was assembled. 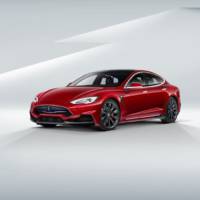 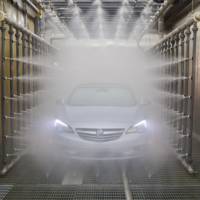