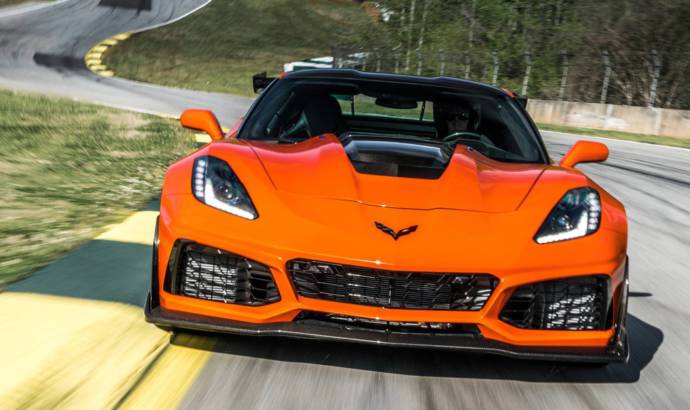 Last year, Chevrolet unveiled the all-new Corvette ZR1 model. The ZR1’s LT5 6.2L V-8 engine advances Corvette’s supercharging legacy, which began with the 2009 sixth-generation ZR1 and continued with the 2015 seventh-generation Z06. The LT5 delivers the highest output ever for a Chevrolet production vehicle, thanks in part to a new, more-efficient intercooled supercharger system that offers 52 percent more displacement than the Z06’s LT4 supercharger.

As a result, the unit deliver 755 horsepower and an impressive 969 Nm peak of torque. The unit is matted either to a seven speed manual tranmission or to an eight speed automatic gearbox.

At that time, Corvette officials told that the new ZR1 will be able to deliver a top speed of more than 210 mph. But today we have the official details. During the test which took place in Germany at Papenberg, the car did two test runs.

After the first run the car managed to go up to 214.88 mph while on the second run was done with a top speed of 210.2 mph. The reason there are two attempts at the top speed, which are then averaged, is wind. As a result, the averege top speed of the new Corvette ZR1 is 212 mph. 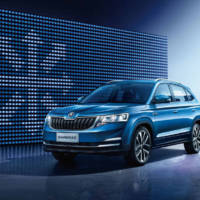 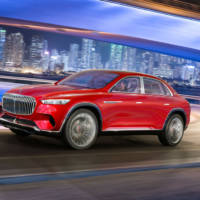