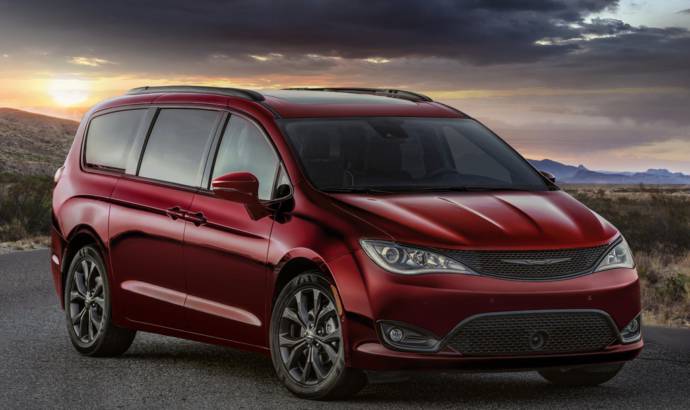 Chrysler has a long tradition in the US when it comes to building minivans. To celebrate this tradition, FCA Chrysler will introduce a special edition, called 35th Anniversary Edition on Chrysler Pacifica, Pacifica Hybrid and Dodge Grand Caravan models.

With more than 14.6 million minivans sold globally since 1983, FCA US tops the segment, selling twice as many minivans as any other manufacturer over the past 35 years, and remains the leader with 55 percent market share in 2018 – the highest ever attained.

FCA US invented the modern minivan for the 1984 model year with the Dodge Caravan and Plymouth Voyager. The first luxury minivan, the Chrysler Town & Country, debuted in 1989.

The S Appearance package can be added to any 35th Anniversary Edition Pacifica or Pacifica Hybrid for an even sportier, blacked-out, customized exterior.

Inside, an all-black interior features Cranberry Wine accent stitching on the seats and door trim, a Piano Black console and IP accent, and a 35th Anniversary embroidered logo on the front floor mats. 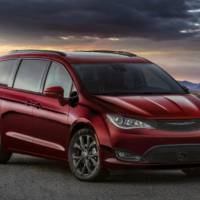 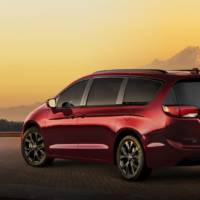 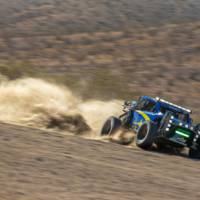 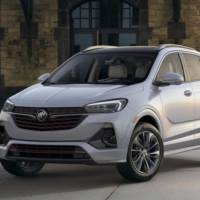