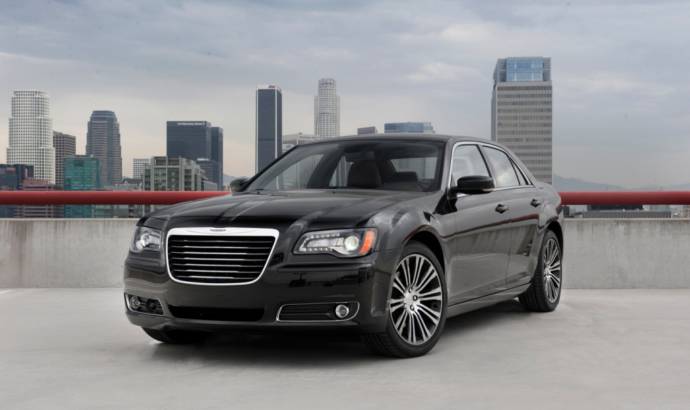 Net revenue for the quarter was $15.4 billion, compared with $16.4 billion a year ago. Modified Operating Profit(a) was $435 million in the first quarter, down from $740 million a year earlier, with shipments improving each month of the quarter as the Company executed the launches of the 2014 Jeep Grand Cherokee and 2013 Ram Heavy Duty pickup trucks.

SEE ALSO:  Chrysler Airflow Concept will be unveiled in January

Worldwide vehicle shipments were 574,000 for the quarter, down from 607,000 a year ago, principally due to 31,000 fewer Jeep Liberty shipments as production ceased during 2012 in preparation for the production launch of the all-new Jeep Cherokee in the second quarter.

Strong worldwide vehicle sales for the first quarter of 563,000, up 8 percent from a year ago, were driven primarily by a 12 percent increase in U.S. retail sales.

Chrysler Group confirms its guidance for the year, including worldwide shipments of 2.6 million to 2.7 million, Modified Operating Profit of approximately $3.8 billion and net income of approximately $2.2 billion. 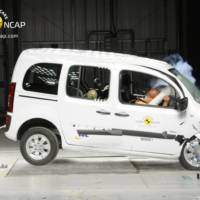