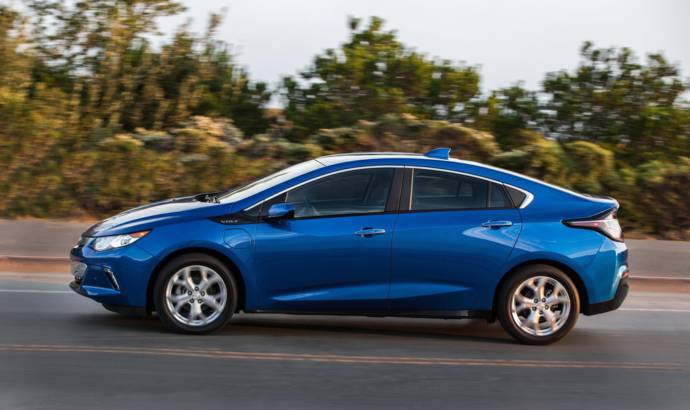 One of the most popular electric cars in the world, always behind of its Japanese rival, the Nissan Leaf, Chevrolet Volt reached an important milestone on its home market.

Chevrolet is announcing the sale of 100,000 Volts. Since sales of the Chevrolet Volt began, owners have driven almost 1.5 billion miles in EV mode of a total 2.5 billion cumulative miles. Based on an average new car fuel economy of 25.3 miles per gallon, Volt drivers have saved nearly 58 million gallons of fuel. That is enough gasoline to fill more than 87 competition-size swimming pools.

Based on Chevrolet data, Chevrolet expects the average 2017 Volt driver who fully charges the car regularly to travel more than 1,000 miles between gas fill ups.


The Volt offers smartphone integration, with support for Apple CarPlay and Android Auto, along with an onboard, available OnStar 4G LTE connection—features. 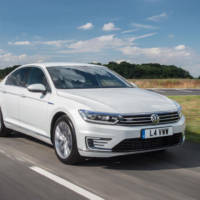 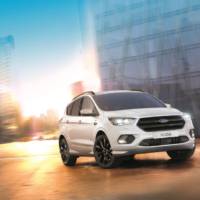