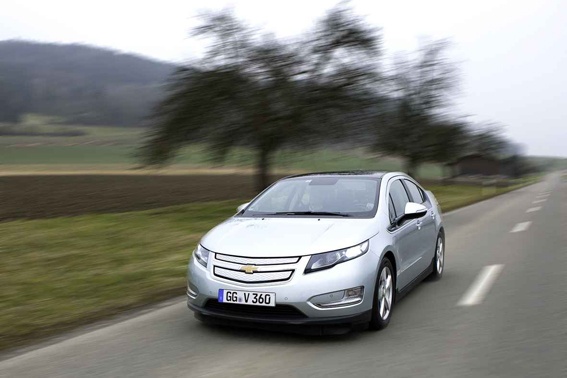 The Chevrolet Volt price for Germany has been confirmed at this year’s Geneva Motor Show, and GM’s electric car featuring extended-range capability will start at 41,950 Euro.
Offered with an 8-year/160,000 Km warranty on the powertrain and lithium-ion battery pack, the Chevrolet Volt is capable of covering between 40 and 80 Km on just electricity, and as much as 600 Km when the vehicle’s fuel-powered generator kicks in. As it packs 368 Nm of instant torque the Chevrolet Volt is able to sprint from 0 to 100 Km/h in 9.0 seconds, while its top speed is 162 Km/h. Recharging the Volt takes between 3 to 4 hours by using a regular 230 V power outlet.
The other European markets should expect the same pricing for the new Chevrolet Volt as the one mentioned above with production for this car taking place at the Hamtramck plant in Michigan,
USA. The lithium-ion battery used by the Volt is being produced at the Brownstone Township plant in Michigan.
Chevrolet press release :
Chevrolet Volt to go on sale for EUR 41,950
* Germany price announced at Geneva Motor Show press conference
* Standard eight-year/160,000 km warranty on battery and powertrain
Zurich. The award-winning electric car with extended-range capability, the Chevrolet Volt, will be offered for a price of ?41,950 (including VAT) in Germany. This was announced in the Chevrolet press conference at the Geneva Motor Show 2011. The Volt will come fully equipped with all the safety features you would expect and a host of convenience features, including leather seats. Similar prices can be expected for other euro markets.
European Chevrolet customers will have the same unprecedented standard eight-year/160,000 km warranty as U.S. customers on the Voltec powertrain and the advanced lithium-ion battery. It is the automotive industry’s longest, most comprehensive battery warranty for an electric vehicle.
“We believe Volt is the best solution on the planet today for worry-free electric driving”, says Wayne Brannon, President and Managing Director of Chevrolet Europe. “Our price in Europe is based on the U.S. Volt price adjusted for transportation cost, import duties, exchange rates and homologation.”
The Chevrolet Volt is designed and engineered to be the only car in the household. It is the world’s first electric vehicle with extended-range capability, a four-seater that can drive between 40 and 80 km electrically with a small fuel-powered generator that sustains the battery charge to extend the range to about 600 km in total. Due to its instant torque of 368 Nm the Volt only needs nine seconds from 0-100 km/h and achieves a top speed of 161 km/h. To charge the battery all you need is a normal household 230-Volt power outlet. The charging will take between three to four hours.
Since late 2010, the Volt has been on sale in the first seven U.S. launch markets (California, Connecticut, Michigan, New Jersey, New York, Texas, and Washington, DC). Thanks to the high demand, it was decided to speed up the national rollout so the Volt will be sold in the remaining U.S. states by the end of 2011. The Volt will reach European Chevrolet showrooms in November of 2011, just in time for Chevrolet’s 100th birthday.
Chevrolet plans to produce 10,000 Volts by the end of the 2011 calendar year, and an additional 45,000 Volts during the 2012 calendar year. The Chevrolet Volt is produced at GM’s Detroit Hamtramck plant in Michigan, U.S.A. The state-of-the-art lithium-ion battery is produced at GM’s Brownstone Township plant, also located in Michigan. 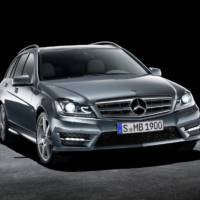 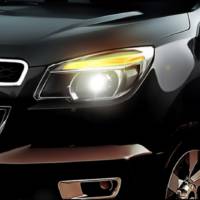