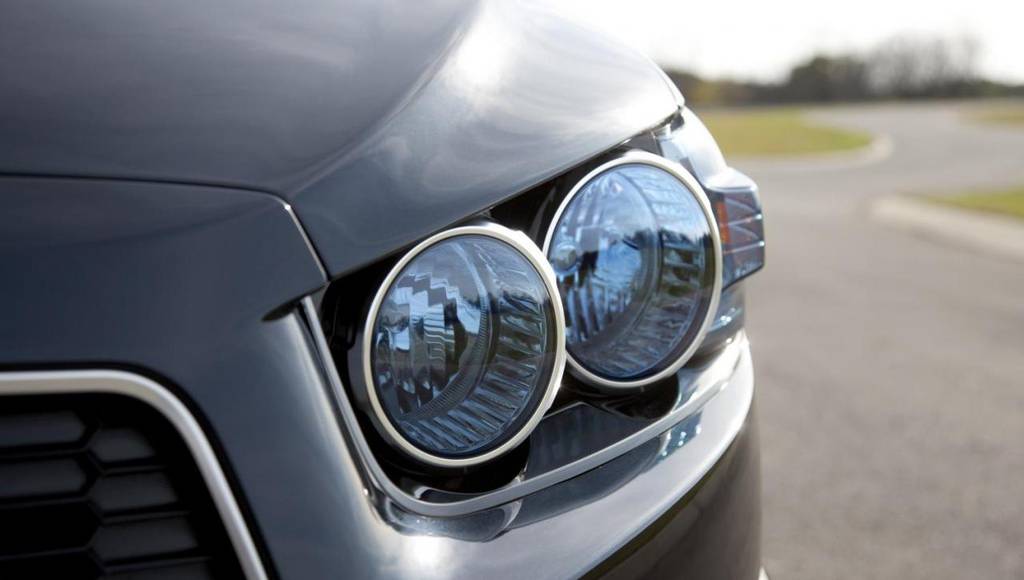 Sixty percent of the Chevrolet vehicles on display at this year’s LA Auto Show will be making their first appearance at the show, wrapping up one of the brand’s most significant years with 13 new or significantly redesigned products launching in 2013 in the United States.

Chevrolet will unveil the all-new 2015 Colorado on November 20 at the show. The Colorado is engineered to be the most versatile and technologically advanced midsize pickup truck in the market.

In addition to the Colorado, Chevrolet plans to introduce two new sedans to the Sonic family, the Sonic RS Sedan and the Sonic Dusk. Both represent Chevrolet’s commitment to bringing new, younger customers to the brand by offering vehicles with advanced technology and functionality at attractive prices.

“Chevrolet has one of the freshest portfolios in the industry which enhances our ability to attract new customers in our showrooms, particularly for our new products,” said Chris Perry, vice president of Chevrolet Marketing. “This year we established a solid foundation for the brand and we will continue to build on that momentum into 2014.”

In California, total Chevrolet retail sales in California have increased more than 21 percent year over year, led by vehicles such as the Cruze, Impala, Spark and Volt. 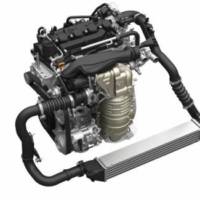 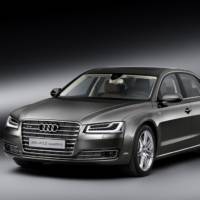