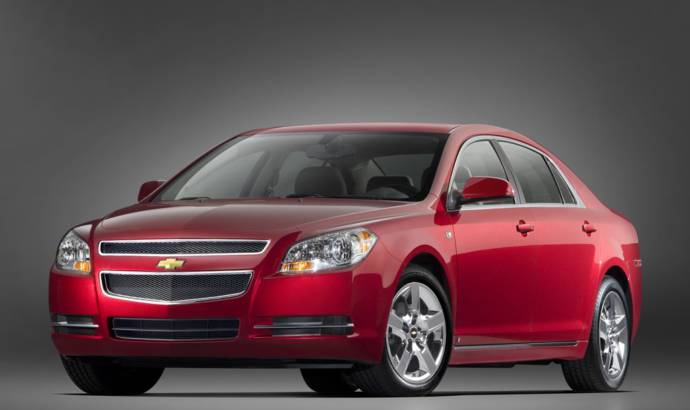 Chevrolet Malibu opens its doors when you cant

The 2013 Chevrolet Malibu sedan equipped with four-door passive entry makes life a little easier for those frantically searching for keys in the bottom of a deep purse or fumbling to find them when carrying a child or bags of groceries.

An option on the Malibu LTZ, four-door passive entry is a common feature on luxury vehicles, but scarce on cars in the midsize segment. Using Malibu’s closed-loop wireless communication system, the car verifies that the proper key fob is within acceptable range – about three feet – and allows the driver to unlock the vehicle. Each key fob is uniquely mated to its vehicle, so there is practically no chance of false unlocks.

The 2013 Malibu is Chevrolet’s first global midsize sedan and is sold in nearly 100 countries on six continents. It is the first 2013 midsize car to earn a 5-Star Overall Vehicle Score from NHTSA and a 2012 Top Safety Pick by the IIHS.

In North America, the Malibu has three powertrains, including the Malibu Eco, which uses fuel-saving eAssist™ technology to enable EPA-estimated fuel economy of 25 city / 37 highway.  Malibu also offers a fuel-efficient and powerful Ecotec 2.5L four-cylinder engine and an Ecotec 2.0L turbo that makes 259 horsepower and 260 lb-ft of torque. 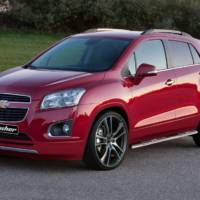 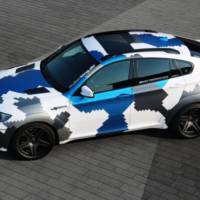