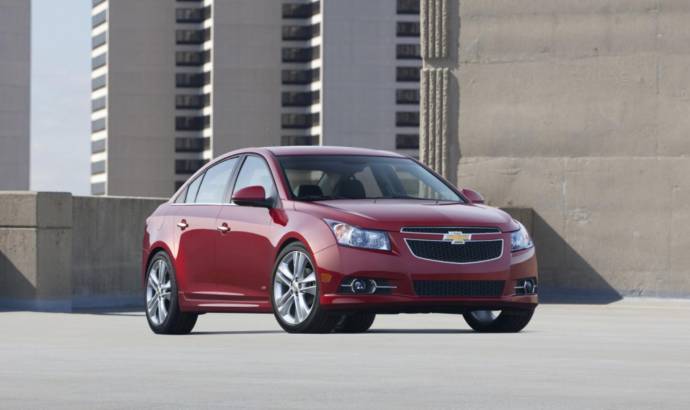 September marks the three-year anniversary of the Chevrolet Cruze in the U.S., a hallmark for the global compact that is Chevrolet’s best-selling nameplate with more than 2 million units sold around the world.

“The Cruze continues to lead the small car segment by being among the top-selling Chevrolet vehicles to buyers under 25,” said Alan Batey, senior vice president, Global Chevrolet. “As a brand, we recognize the importance of providing our customers, especially our younger buyers, with the most value for their money.”

According to early buyer data, 45 percent of Cruze Diesel sales were from customers trading in a vehicle from competitive makes. In Europe and other global markets where diesels are popular because of high gas prices, more than 35,000 Cruzes were sold with diesel engines last year.

“The Cruze is helping bring new consumers to the brand with more than 40 percent of overall Cruze sales in 2013 being from non-GM owners,” said Cristi Landy, Chevrolet marketing director, Small Cars and Electrified Vehicles. “The Cruze provides the amenities of a larger, more expensive sedan with the efficiency and value of a compact car.” 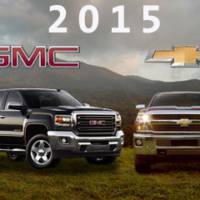 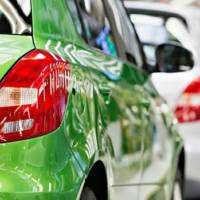