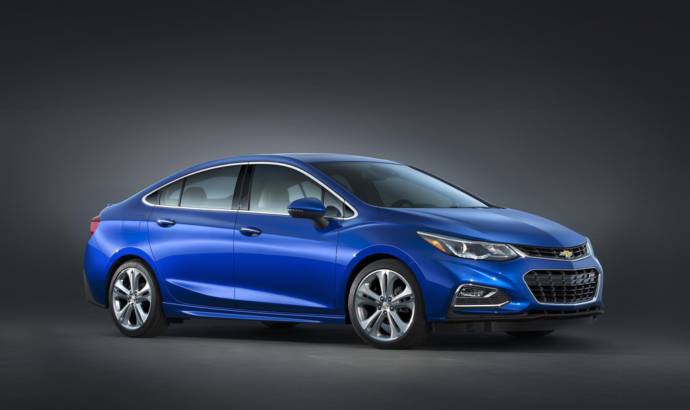 The first generation Chevrolet Cruze was a very important car for GM. And it`s done its job, as it was head on head with the most popular cars in the world.

To get back on track, Chevrolet is launching a new generation of the Cruze with some impressive fuel economy. According to EPA recent evaluation, the new generation Volt has a highway mileage of 42 mpg.

The Cruze’s efficiency is rooted in a new, direct-injected 1.4 liter Ecotec turbo and a leaner architecture, which contributes to a nearly 250-pound (113 kg) weight reduction on L, LS and LT trims over previous models. Stop/start technology bolsters efficiency in stop-and-go traffic, helping the Cruze offer an EPA-estimated 30 mpg in city driving – a 7-percent increase over previous models.

The most connected car in its class based on built-in 4G LTE WiFi and connectivity features, including  offering new technologies such as Android Auto and Apple CarPlay compatibility, a more comfortable ride. 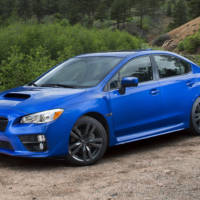 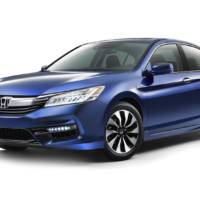