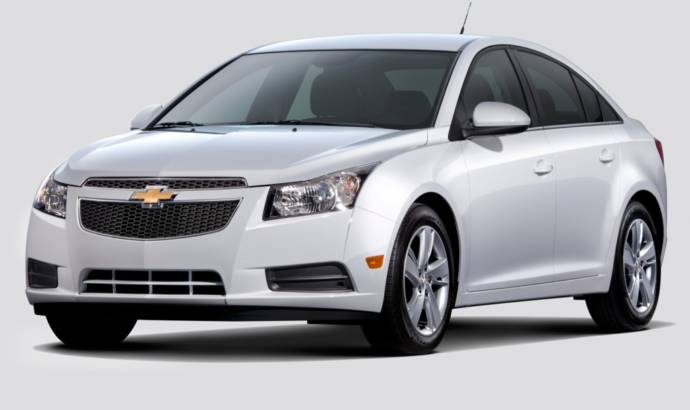 The new 2014 Chevrolet Cruze Clean Turbo Diesel, delivers an industry best EPA-estimated 46 MPG on the highway – better than any non-hybrid passenger car in America. It will be available in certain cities this spring and nationwide and in Canada in early fall.

Equipped with a six-speed automatic transmission, the latest addition to the Cruze powertrain family has an estimated range of 700 highway miles on one tank of diesel fuel based on the EPA highway estimate and the vehicle’s fuel tank capacity. That’s about 10 hours of highway driving.

Cruze Diesel is powered by the cleanest diesel passenger car engine produced by General Motors. The vehicle generates 90 percent less Nitrogen Oxide (NOx) and particulate emissions when compared to previous-generation diesels. Chevrolet has sold more than 2 million Cruze models globally since it was launched in mid-2010. More than 33,000 of those were diesel powered. 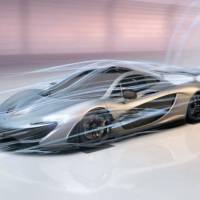 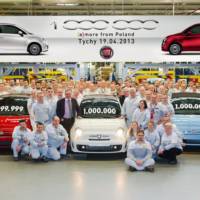