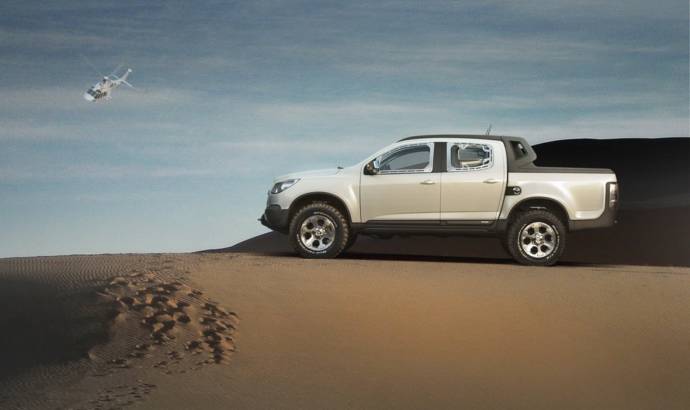 GM presented an even hotter version Chevrolet Colorado at this year’s Buenos Aires Motor Show in Argentina. The North American automaker calls this the Rally Concept, and it represents a rough terrain, double-cab pickup truck developed in collaboration with GM’s design team from South America.
Some of the features that helped the Colorado become a meaner machine include high-performance shock absorbers, and adjustable suspension system, bumper tow winches, acrylic windows, and 18 inch wheels wrapped in off-road 305/60 R18 tires.
There is also the 2.8-litre turbo diesel engine which sends all its power to the car’s all-wheel-drive system, and on which the output level remains unknown.
At the interior the main feature that is directly linked to the car’s name is the roll cage, plus the Chevrolet Colorado Rally Concept is also equipped with an Air Boost system which maintains the air inside the cabin nice and fresh. There is also a Hydration Pack which maintains the driver hydrated while racing. 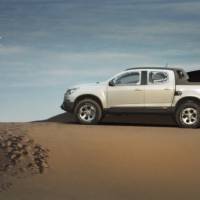 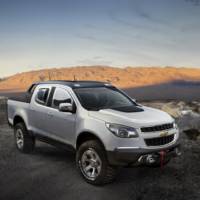 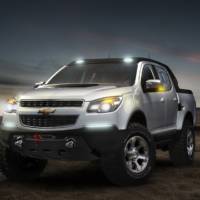 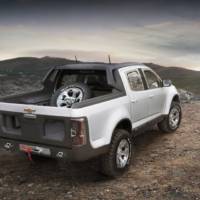 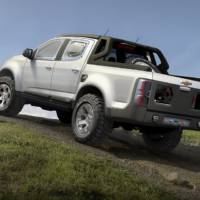 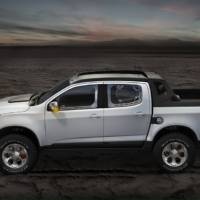 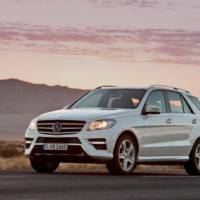 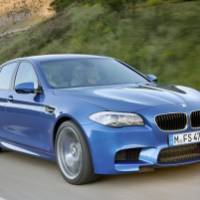