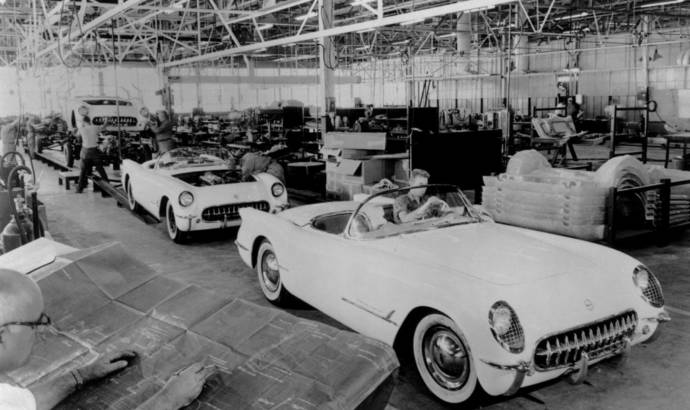 Chevrolet today marked its 60th anniversary of the Corvette, an iconic American sports car. The first Corvette went into production in Flint, Mich. on June 30, 1953. Corvette is the world’s longest-running, continuously produced passenger car. The longest-running vehicle of any type is the Chevrolet Suburban.

Corvette made its debut as a concept vehicle at the General Motors Autorama in New York City on Jan. 17, 1953. It was such a success that a limited run of 300 production Corvettes began on June 30 of that year. All 1953 models were Polo White with a red interior and they were priced at $3,498. In 2006, the third 1953 Corvette produced sold for a record $1.06 million at auction.

Corvette was exclusively available with an inline six-cylinder engine until 1955. That year, the optional V-8 engine was ordered by 90 percent of buyers. The six-cylinder was dropped in 1956. Corvette has been available exclusively with V8 power since. 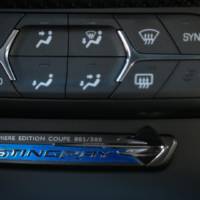 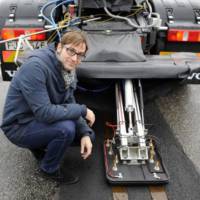