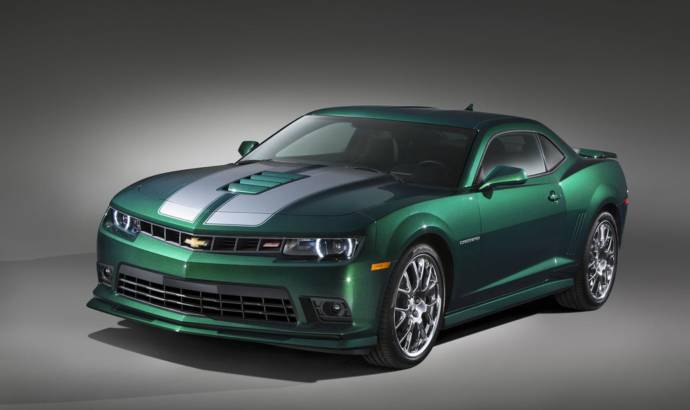 Chevrolet Camaro SS Special Edition to be introduced at SEMA 2014

Chevrolet will bring a special Camaro SS during this year SEMA Las Vegas. The US manufacturer decided to customize its muscle car but needs help from the public to find a proper name.

Enthusiasts are invited to name the special edition Camaro SS, preparing the car for an official arrive at dealers in first quarter of 2015.

The sporty appearance is further emphasized by the RS Appearance Package, which includes HID headlights, LED taillights and a revised grille.

Available as a coupe or convertible, the special edition Camaro SS will use the standard engine: a 6.2L V8 rated at 426 horsepower and 420 lb-ft (569 Nm) in models with the standard six-speed manual transmission. The official name of the car will be announced at SEMA 2014. 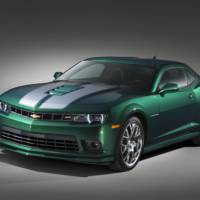 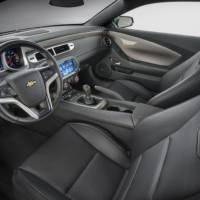 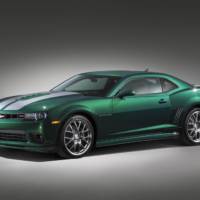 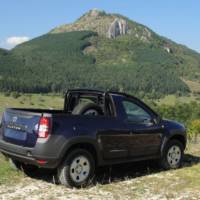 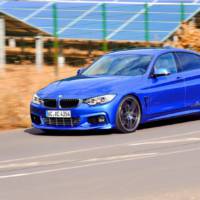