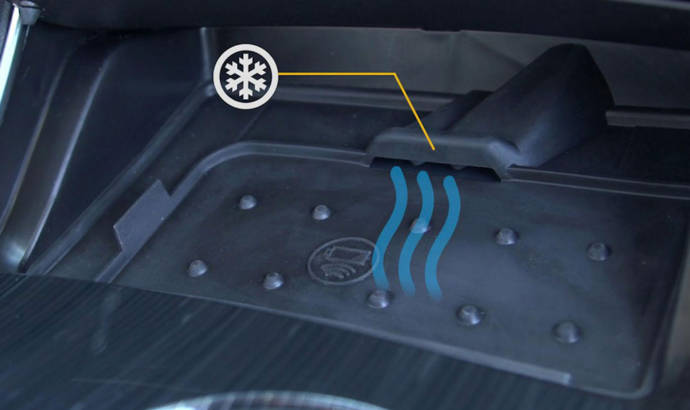 Ever happened that your phone switched off automatically because of overheating? Most of us experienced this problem and had to wait the terminal to cool down until it reopens. Surprisingly, a car manufacturer thought to a solution. Chevrolet models can help cool down this problem.

Engineers regularly subject vehicles to the most extreme climates to ensure subsystems work properly. While testing a smartphone wireless charging feature, they noticed some smartphones would suspend charging or shut off altogether after only a few minutes in high temperatures inside a car’s cabin.

Most smartphones have built-in thermal protection features to protect battery life, but that protection – which can cause the phone to pause charging or turn off until it has cooled down – is completely unpleasant when you are on the road and rely on smartphones for streaming music, navigation or receiving phone calls.

Chevrolet is addressing this with a system called Active Phone Cooling in several vehicles, including the 2016 Impala and Malibu equipped with available wireless charging.

An air vent connected directly to the car’s air conditioning and ventilation system is directed to the charging bin where the phone rests for wireless charging, sending cool air to help lower the phone’s temperature. Active Phone Cooling operates only when the HVAC system is turned on by the driver.

Active Phone Cooling will also be available in the 2016 Chevrolet Volt and Cruze equipped with available wireless charging. 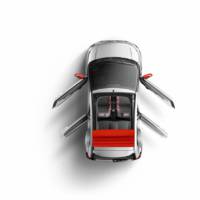 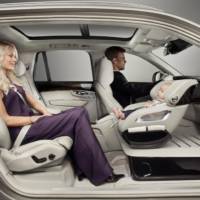