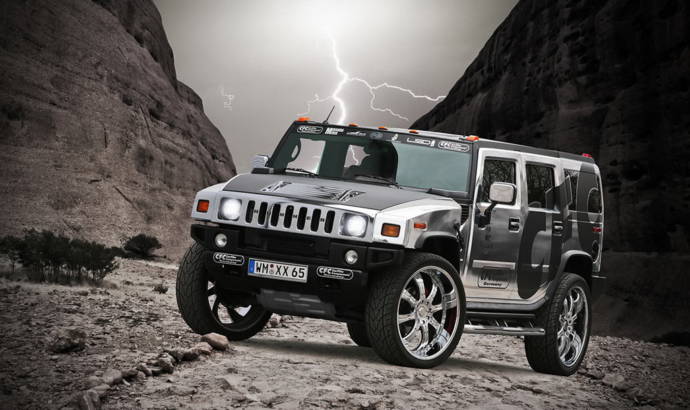 Weilheim based company CFC CarFilmComponents decided to created a chromed Hummer H2 for people to "stare at and talk about".
This CFC chromed Hummer H2 was created by lamination the car’s body, and other exterior features include a "black carbon" covered motor hood, ThermoTec furnished side and rear windows plus massive 28 inch TunerShop light alloys wrapped in 325/35 R28 pneumatic tyres by Kumho.
At the interior the CFC chromed Hummer H2 received a number of car entertainment devices like 17 Axion displays, a DVD player, XETEC amplifiers and subwoofers plus a 1,360 Watt RMS music system. Occupants can also enjoy a leather couch and a mini-bar.
The CFC Chromed Hummer H2 is not only about appearance, as it features optimized electronics from Wimmer technology, that increases total output to 480 horsepower plus a FOX sports exhaust system. 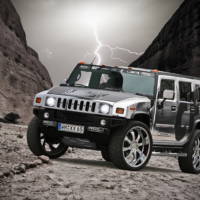 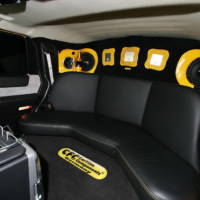 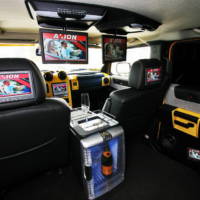 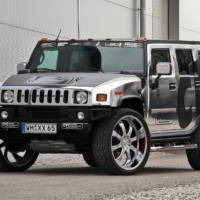 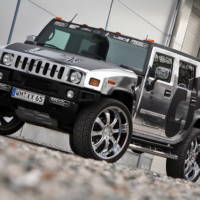 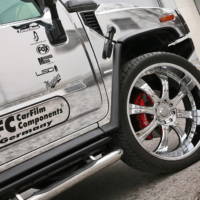 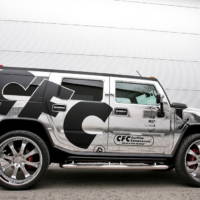 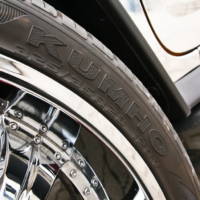 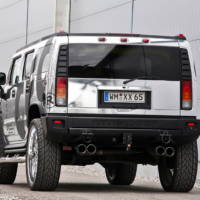 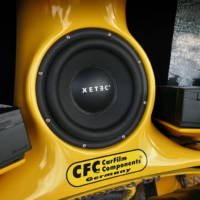 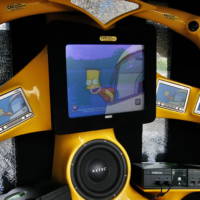 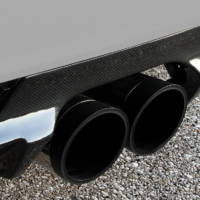 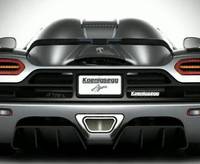