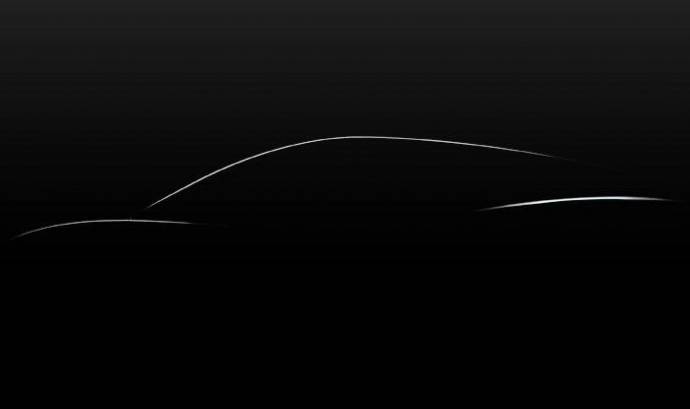 Caterham version of the Renault Alpine will be cheaper

I’m sure you know that Renault has teamed up with Caterham to revive its special brand Alpine. Today, new details are starting to emerge about the Caterham version of the Alpine modern era model.

According to the new report, the concept will be seen next year at the Geneva Motor Show and the production version is set to debut a couple of months after the world premiere. The same voices confirms that the Caterham model will be significantly cheaper that the Renault one and will carry a base price tag of approximately 40.000 Euros.

Under the hood, the British model could come with a 1.6 liter turbo unit that can develop 300 horsepower. The car will also be equipped with a kinetic energy recovery system.

"If we do a good car, people will recognize it — and I’m confident that they’re going to. In a lot of parts of the world, Caterham isn’t that well known, and therefore we’re free to define the brand", said Mike Gascoyne, Caterham Technologies CEO. 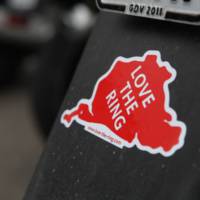 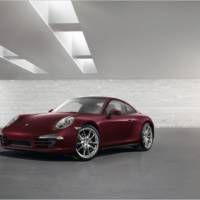