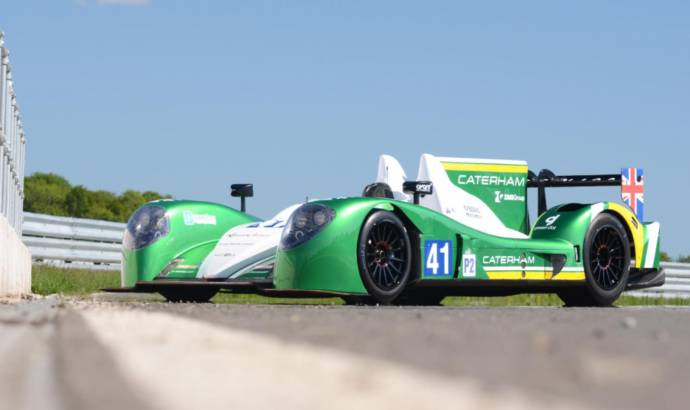 British sportscar manufacturer Caterham will make its debut at the Le Mans 24 Hours this year (June 22/23), as it looks to further elevate its position as a global authority in sportscar development ahead of the launch of its brand new model in 2016.

Racing under the Caterham Motorsport banner, the lightweight sportscar specialist’s participation in the 90th running of the French classic will also allow Caterham Group to investigate the viability of producing a customer Sports Prorotype package in the future.

A crew of Caterham engineers, technicians and data analysts will be embedded with its partner team at Le Mans, the highly-successful Greaves Motorsport outfit, to ensure that Caterham’s legendary ability to deliver intuitive handling characteristics is applied to the set-up of the #41 car.

Caterham personnel will be led by Caterham Technology CEO Mike Gascoyne. He said: “Within Caterham Group, we have a great deal of experienced personnel with a wide range of technical expertise – from powertrain development to carbon composite design." 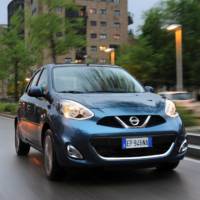 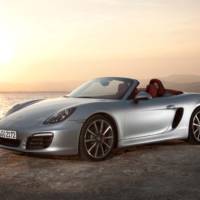