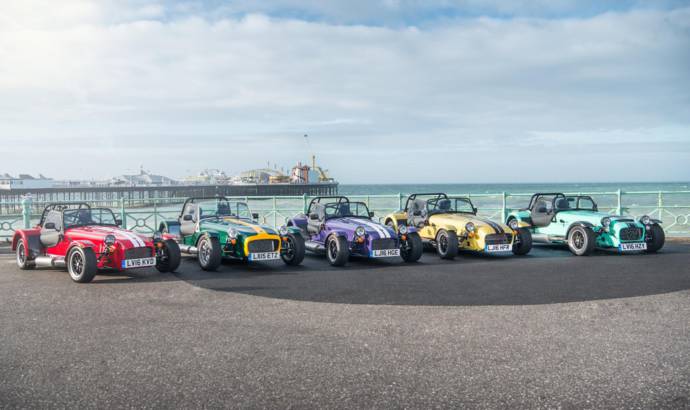 We usually post figures for the most important manufacturers when it comes to 2016 sales. But this time will make an exception and write about Caterham’s performance, as it was a historical one.

With over 600 Caterham Sevens sold in the last 12 months, the figure is the highest 12-month sales result for Caterham since 1996. More than half (55%) of cars were sold to UK customers, with 45% exported overseas.

The increase in sales has been supported by further growth in Caterham’s UK dealer network, adding representatives in the Northwest, Southwest and centrally in the Midlands with the launch of a bespoke Caterham dealership, while expansion of the range has also had a positive impact.


In 2016, the new Seven 310 and Seven Sprint models were unveiled. The retro-soaked Sprint in particular proved hugely popular, with all 60 examples – representing 10% of the year’s total sales – being sold within one week of the car being launched at the Goodwood Revival in September.

CEO Graham MacDonald said: “Despite the political change last year, as we forecasted, Brexit’s impact on our business has been negligible. Export customers may have benefited in the short-term due to the weaker pound but, when you look at the markets, the UK and other territories have not faltered in 2016. Over the last 12 months, we’ve worked hard to expand our UK dealer network, had the 620R immortalised in LEGO and seen the 310 model become an instant favourite. We’re keen to continue this momentum in 2017 as we celebrate 60 years of the Seven.”” 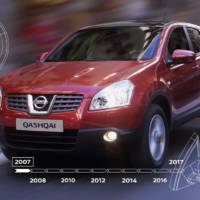 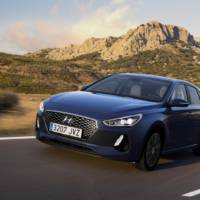