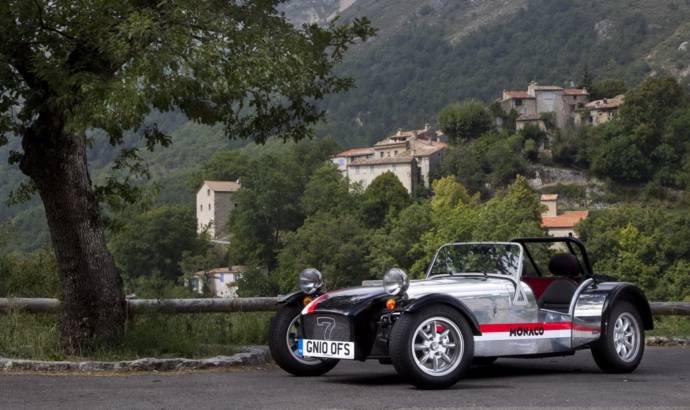 Pricing for the special edition Caterham Seven Roadsport Monacohas just been announced.
Powered by a 1.6-litre Ford engine the Caterham Seven Roadsport Monaco is capable of hitting a top speed of 112 mph and the car’s power to weight ratio is of 227 bhp per ton. The Caterham Seven Roadsport Monaco features a chassis that weights only 500 Kg and thanks to its five-speed gearbox the British sports car go from still to 60 mph in under 6.0 seconds.
Besides the aluminium chassis the Caterham Seven Roadsport Monaco comes with a black painted nose and wheel guards, a hand crafted black leather interior and various red highlights.
The Caterham Seven Roadsport Monaco price is 20,995 GBP but the first 20 exemplars will sell for only 19,995 GBP.
Caterham press release :
Caterham Cars is evoking the elegance, class and rich motorsport
heritage of Monte Carlo with the latest Special Edition of its similarly
timeless sportscar, the Roadsport 125 Monaco.
The latest incarnation of Caterham’s iconic Seven remains true to
Colin Chapman’s original 1957 design in both its lightweight philosophy
and its bespoke, retro styling.
Harking back to the golden era of motorsport, the Monaco features
Caterham’s brushed aluminium bodywork, with black nose and wheel guards,
while the familiar red and white of the Monegasque flag form a motif
that runs the length of the car.
In the cockpit, the theme is naturally continued, with hand-tailored
black leather interior featuring red highlights pairing with the black
body trim to capture a colour scheme reminiscent of the roulette wheels
found in Casino Square complete the evocative ‘50s feel.
The Monaco is the latest in a series of entry-level Caterham Special
Editions which traditionally suffer little or no depreciation – the
Beaulieu launched in 2001 now typically sells for more than its original
list price.
For just £20,995, the Monaco combines Caterham’s thrilling
performance and driving experience with a unique touch of European flare
and glamour. However, the first 20 cars to be ordered are available for
just £19,995.
Under the skin, the engineering is pure Caterham. The 1.6-litre Ford
engine produces a top speed of 112mph and a power-to-weight ratio of
227bhp per tonne.
The 5-speed gearbox propels the lightweight 500kg chassis from
0-60mph in under six seconds and full weather kit means the Roadsport is
thoroughly enjoyable in any conditions.
Options include the wide SV chassis and a lowered floor for extra
comfort in the cockpit, while all black trim is also available. 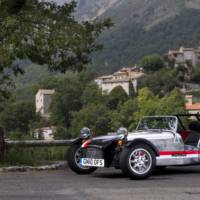 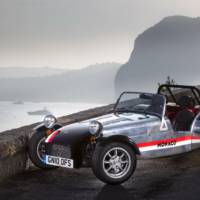 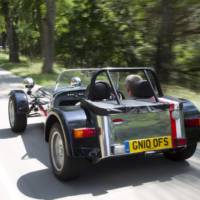 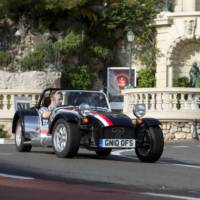 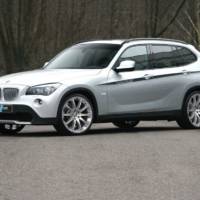 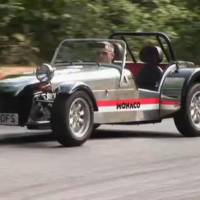