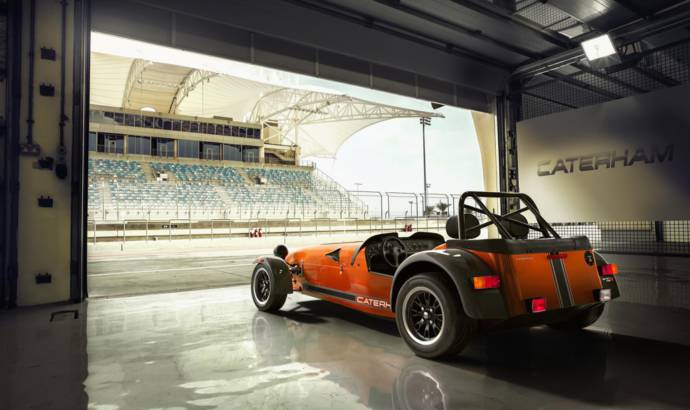 The new WLTP standards were tough to manage for some niche manufacturers like Caterham. But the range was updated and Caterham introduced its revised range.

The WLTP was introduced in 2017 to replace the outdated New European Driving Cycle (NEDC) test process, which was designed in the 1980s. WLTP was developed with the aim of being used as a global test cycle across different world regions, so pollutant and CO2 emissions as well as fuel consumption values would be comparable worldwide. The new test is more thorough and includes a more dynamic and longer test cycle, a higher average test speed and a higher maximum test speed, among other revisions.


“For a small manufacturer, we have done an amazing job given the scale of the task. We have met the same stringent regulations applied to mainstream and volume manufacturers in a congested timeframe, when every man and his dog needed access to the specialist testing facilities”, said Caterham’s Chief Motorsport & Technical Officer, Simon Lambert. 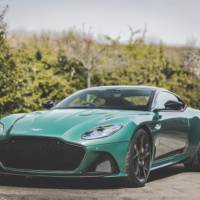 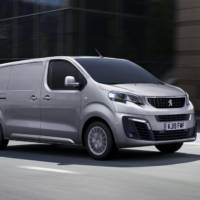