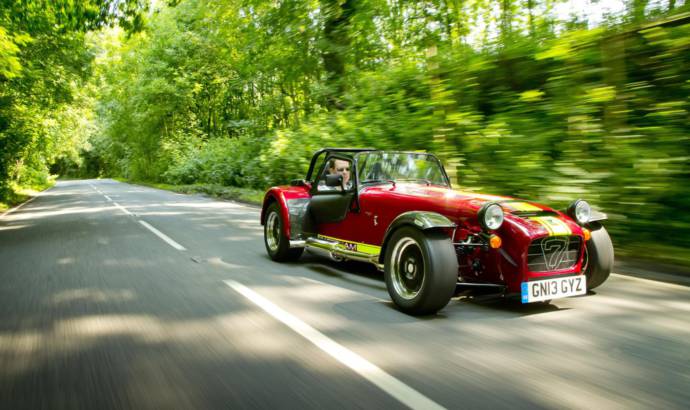 Caterham 420R to debut at Goodwood

The most powerful production Seven ever built will make an appearance at this year Goodwood Festival of Speed. The Catrham 620R will be exhibited at Goodwood along the Seven 420R on the Niche Vehicle Network stand, located on Stand 37.

The Caterham 620R will feature on the hillclimb every day in the ‘Race Car for the Road’ category. The car will be driven by former British GT champion, Jon Barnes, who began his racing career at the Caterham Graduates Racing Club.


The 420R on display at Goodwood features an ultra-lightweight chassis developed in conjunction with similarly iconic bicycle frame maker, Reynolds, and computer aided engineering consultancy Simpact. It is the first car in the world to feature a chassis using butted tubing technology taken from the manufacture of bikes.

The 420R on show will be a fully road-registered car to demonstrate the practical and viable uses of the chassis. Illustrating the link between car and bike, the stand will also feature a racing bicycle built with the Reynolds tubing. 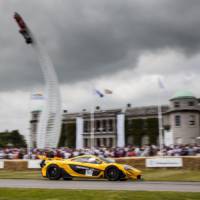 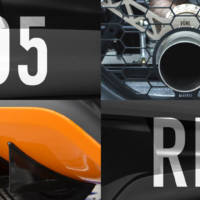