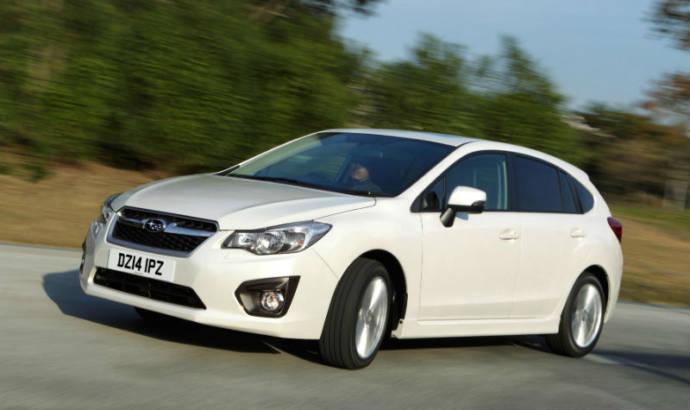 Carmony rebrand for a bigger place in the market

The online motors market is crowded, not just with market leaders like motors.co.uk and autotrader.co.uk and smaller, local companies like exchangeandmart.co.uk and vcars.co.uk; but also with websites that don’t even specialise in used cars and yet it’s possible to find a car on their website, like gumtree.com and ebay.com.
Despite overcrowding in the market, carmony.co.uk – established in 2008 and owned by the Manheim brand- has a strong position and is known for its status as being ‘dealership approved’ which is something everybody looks for when buying a used car. However, this isn’t enough to push carmony.co.uk in front of its leading competitors, but their new rebrand might do just that.
The company is planning to become the leading premium car website, because although there are a lot of online used sellers in the market, there are relatively few that focus on high cost cars. Carmony.co.uk will undergo the rebrand with the hope of becoming the go-to site for people looking to buy a premium car.
They will have a ‘news section’ that discusses high cost cars- anything over £25,000 such as Audi and Lexus, so that people will come to rely on the website as an important resource which will in turn give the site credibility as a premium car company.
This business strategy has worked for websites in the online real estate world – a hugely saturated market which nonetheless some companies have managed to dominate by creating a strong USP. Leading property website zoopla.com, for example, have become so successful by offering customers something other websites cannot. They are well known for their innovative ideas, like their ‘heatmap’, which allows customers to see the average price of properties in any area of Britain.
Primelocation.com is another example. They focus on properties in the middle and upper market, in a similar way to how carmony.co.uk will only deal in premium cars.
It’s easy to assume in the ‘used car portal’ is too crowded for any business to make an impact, yet there are some names that are more prominent than others. Motors and Auto Trader prove that it is possible to rise to the top of a crowded market. When the carmony.co.uk rebrand is finished we’ll have to see if ‘Carmony’ becomes one of those names that springs instantly to mind when searching for a used car. 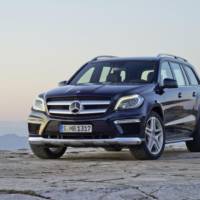 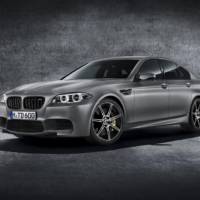