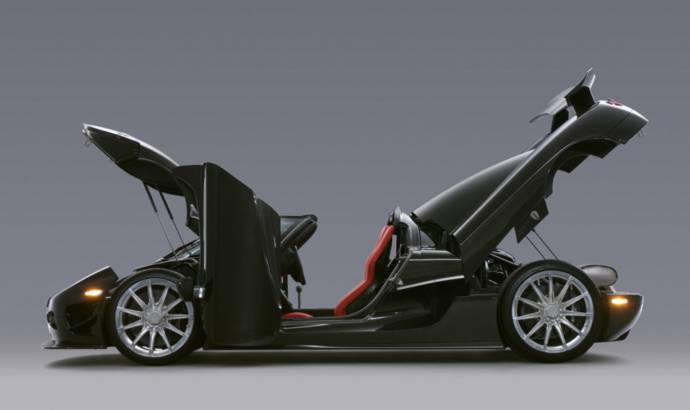 Carbon-fiber polyamid is the material for future car parts

Two German companies, BASF and SGL, developed together a lightweight and durable material that will be used for the production of future car body elements. The novelty consists in combining a polyamide resin with carbon fiber.

BASF experts were involved in the development of new polymer matrices, while the SGL engineers finished the project with a new heat treatment at high temperatures, also combining the result with carbon fiber. According the developers, the mass production of the this new material will take less time compared to similar current competitors.

BASF and SGL haven’t announced yet if they will sell the product.

Auto manufacturers could be interested in the technology. Ford stated it’s desire to implement such materials on future cars. Their development center made an agreement with Dow Automotive Systems, which will create future carbon fiber parts for Ford cars. Such an innovation would make Ford cars by an average of 340 pounds lighter.

In addition to Ford,  other manufacturers are involved in development of low-cost carbon fiber: Honda, Nissan and General Motors. 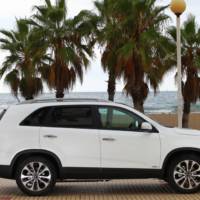 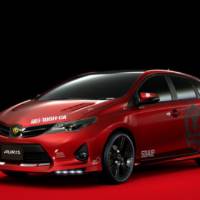