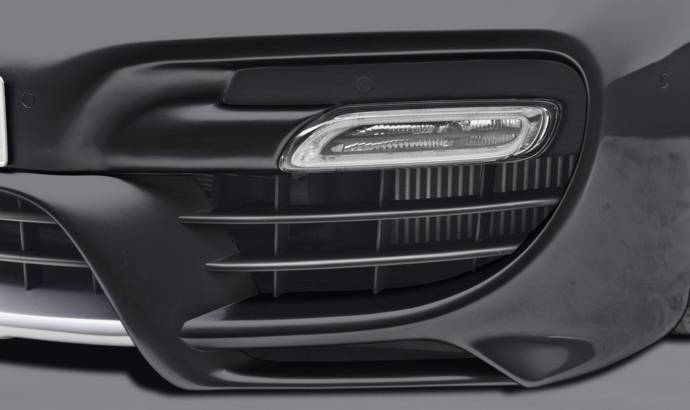 Mostly known for its VW and Audi customization kits, Belgian tuner Caractere Exclusive has teamed up with Dynatek and created up upgrade program for the Porsche Panamera.
On the visual side the Caractere Exclusive Porsche Panamera comes with a modified front bumper, new side skirts, a second spoiler at the rear, and a new bumper that now features air scoops.
The Caractere Exclusive Porsche Panamera sits on 22 inch CW1 Graphite or Silver alloys, which are also available in size 21 inch, and as far as performance enhancements, the German four-seater is now producing 605 PS and 840 Nm of torque, instead of 500 PS and 700 Nm like the stock model.
The power increase results from the tuner replacing the original catalytic converters with two 200-cell sports catalytic converters, while the stock exhaust line has also been replaced by  an approved AKRAPOVIC line.
Caractere press release :
The Belgian performance tuner Caractère Exclusive is joining forces with the performance electronics engineer Dynatek to showcase the new programme for the Porsche Panamera.
Specialising in restyling the vehicles in the VAG Group, the performance tuner Caractère wanted to put its own mark on the Porsche "family estate car". Caractère has therefore created a new upmarket product line with the name Caractère Exclusive.
The aerodynamic equipment is composed of a front bumper complete with integrated lights. This bumper is compatible with all the options offered by Porsche.
The sides are provided with a set of skirts that accentuate the sports nature of the car.
At the rear, Caractère Exclusive is adding a second spoiler as well as a bumper into which air scoops are inserted.
As regards engine power, the original performances have been improved. To do this, Caractère Exclusive has involved the engineers at Dynatek, a company well-known and recognised in the world of performance tuners and chiptuners.
Thus the dyno test was able to show a power increase from an original 500 PS to 605 PS and torque from an original 700 Nm to 840 Nm. To achieve such performances, in addition to performance tuning the engine, Dynatek has replaced the two original catalytic converters with two 200-cell sports catalytic converters, and the original exhaust line with an approved AKRAPOVIC line.
With regard to the wheels, wide is the choice for tyres as Caractère Exclusive is offering CW1 Graphite or Silver rims 9.5×22" at the front and 11×22” at the rear.
These rims are also available in the same widths in 21". The vehicle is fitted with Yokohama, 265/30R22 at the front and 295/25R22 at the rear.
For the interior trims Caractère Exclusive is offering a set of carbon mouldings in various colours and different finishes. 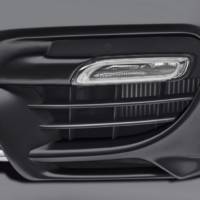 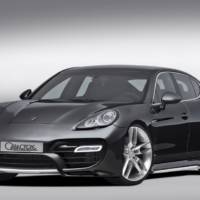 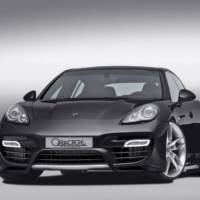 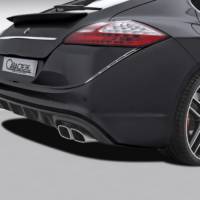 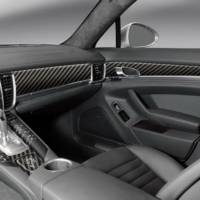 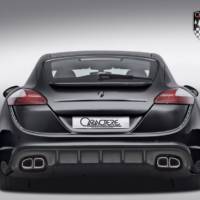 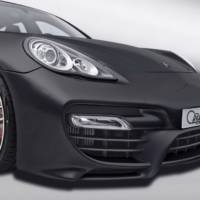 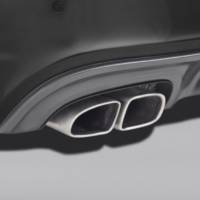 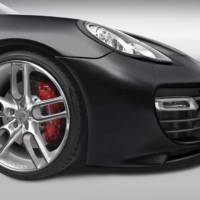 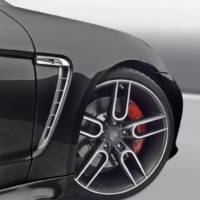 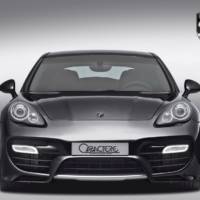 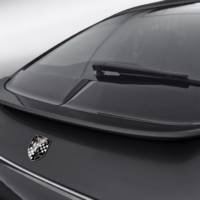 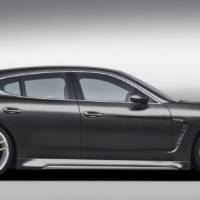 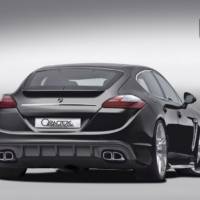 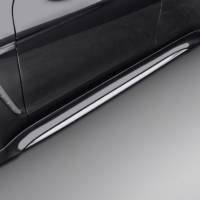 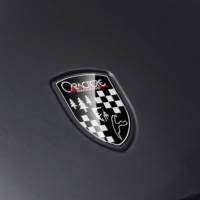 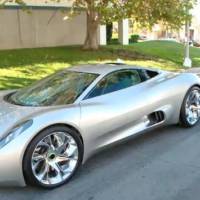 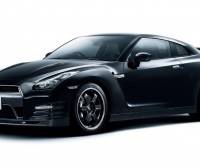