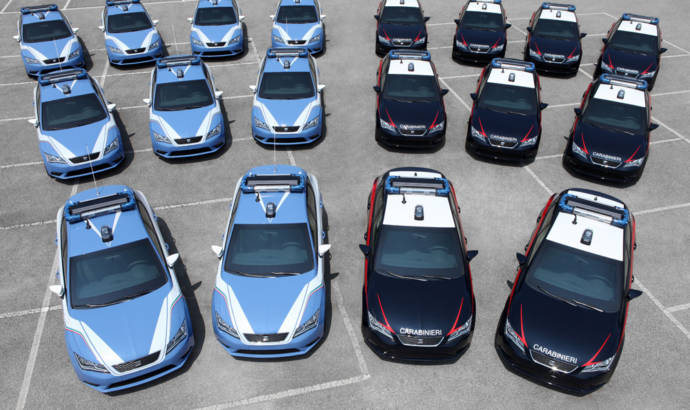 Carabinieri and Polizia Stradale to drive the Seat Leon

It might be surprising, but the Italian police decided to use the current Seat Leon for its fleet. It might look surprising because you would expect the Italian Police to drive Italian cars. The old Alfa Romeo and Fiat cars will be out of service soon, as they become old and need a replacement.

Overall, the contract includes the option for up to 4,000 vehicles over the next three years. So far, they have taken orders for 925 cars, split between 475 “panthers” (Polizia di Stato) and 450 “gazelles” (Carabinieri).

This marks the first time that both police forces have tendered and selected the same brand and the same vehicle. Major factors in this decision included the Leon’s low fuel consumption, emissions figures and total cost of ownership.

The basis for the new Italian police cars is provided by the five-door Leon powered by the 150 hp version of the 2.0 TDI engine. Compared to the standard car, the front end of the Leon will be armoured against small arms fire. Special safety tyres are a further element of the equipment package.

The service vehicle is rounded off by warning and alarm lights, radio and communications equipment, weapons carriers and other items of equipment. The back seat is also laid out as a secure “prisoner cell”, with police officers seated in the front protected by a dividing partition. 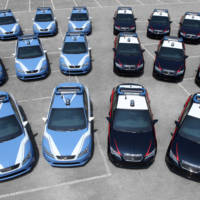 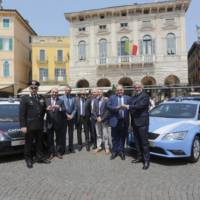 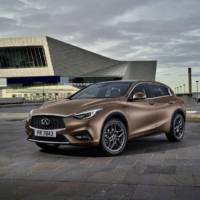 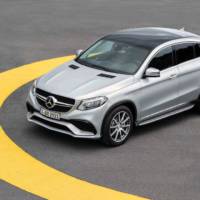