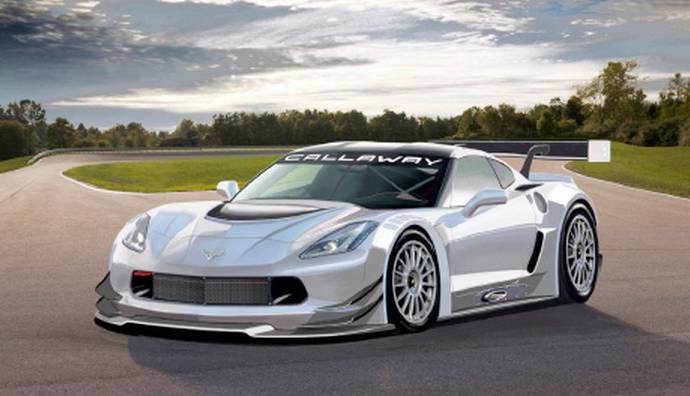 The guys from Callaway Competition GmbH have announced that they are planning to develop a GT3-class race car based on the 2014 Chevrolet Corvette C7 Stingray.

Chevrolet has given the green light for a Callaway authorization to submit a GT3 version of the Corvette for FIA homologation.

As a reminder, Callaway did the same thing with the C6 Corvette. After all the work was done the German-based firm has become the most successful Corvette team in the GT3-class.

They have managed to win a lot of drivers and teams championships since the 2007 debut. 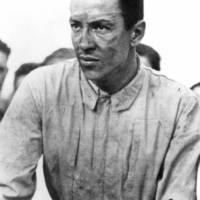 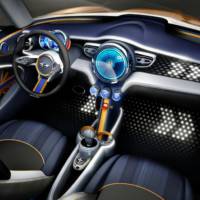