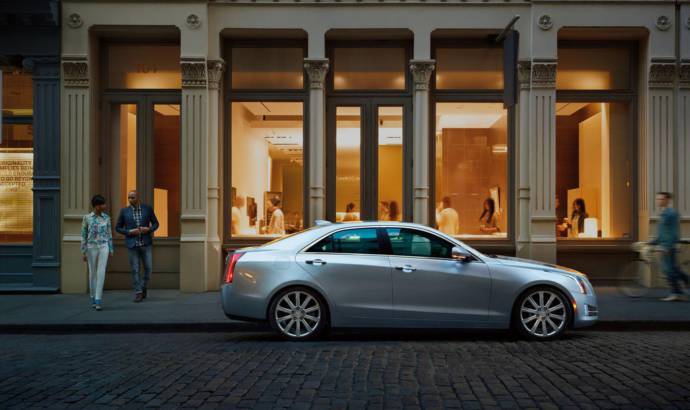 Cadillac will reduce production for ATS and CTS

Difficult times for General Motors, who has to confront a slow demand for its premium brand, Cadillac. Set to rival important brands like Mercedes and BMW, Cadillac is currently rebranding itself and moving its headquarters in New York.

Even so, the sales are decreasing and the Michigan plant will reduce the production of current ATS and CTS models. GM will even eliminate a shift in this plant.

According to GM, the reevaluation of the production force in Michigan is conducted by Johan de Nysschen, Cadillac`s new president, recently installed in function after he left rival brand Infiniti.

Nysschen wants to better match demand, a problem which has led to high inventory levels over the last year.

This way the Michigan plant will only have one shift. This means also some lay offs. They will start in January and include 350 workers leaving the factory. The move will leave Cadillac with only 1075 people working for the brand in Michigan.

There is some hope, as the factory plans to produce the future Chevrolet Camaro and another shift will be added. This is expected towards the end of this year. 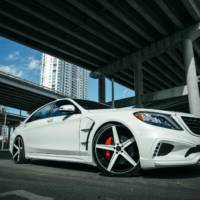 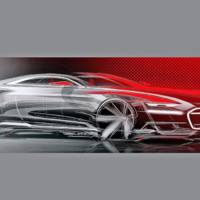 NEXT 19 Nov 2014
Audi A9 Concept revealed in new sketches