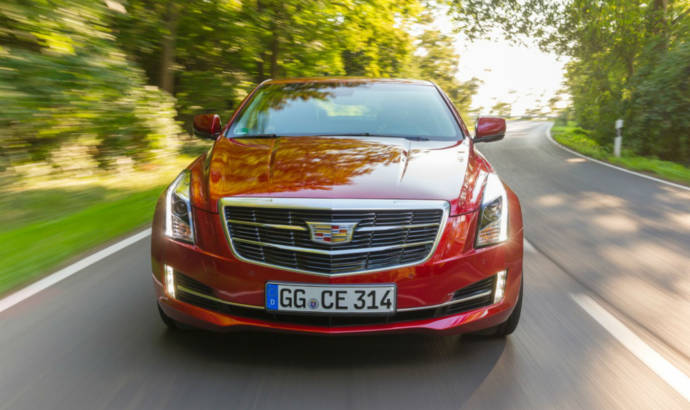 Cadillac will become an independent brand with New York headquarters

General Motors announced that the Cadillac brand will continue its expansion as an independent brand and as a separate business unit. The legendary brand from Detroit will also leave its natal town for the Big Apple.
New Cadillac organization will expand to New York with a new global headquarters opening in 2015. According to GM, this move will help Cadillac influence more its US and European customers.
The majority of functions with oversight and responsibility for both global and U.S. operations will be located at the new global headquarters.
The newly instated president will be Johann de Nysschen, active since August 2014, when he left Infiniti for Cadillac. He will be responsible for brand`s performance and will join the management council with Jim Bunnell, vice president of sales and service; Uwe Ellinghaus, chief marketing officer; David Colasinski, chief financial officer; David Leone, executive chief engineer, and Andrew Smith, executive director of design.
“With the relentless upward repositioning of successive new-generation Cadillac products, the next logical step is to provide Cadillac more freedom to cultivate the brand in pursuit of further global growth,” said GM President Dan Ammann. 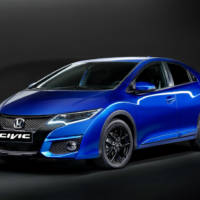 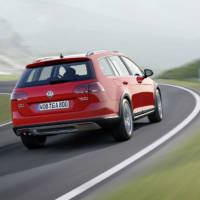