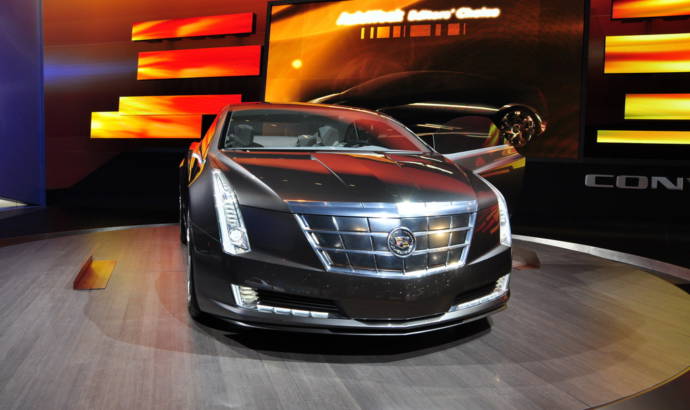 Cadillac Converj to be produced

The Cadillac Converj was introduced as a concept at Detroit’s Auto Show two months ago and according to one of Motor Trend’s sources, the vehicle based on Chevrolet Volt’s Voltec architecture was given the final OK for going into production in 2011. It remains to be seen if the Converj will ever come to life but as Motor Trend pointed out, there are a few thoughts that could be taken into account that could point to this as being a logical step forward. Those thoughts include the fact that GM might make the Cadillac Converj part of their new viability plan before June 1 also reflecting on Obama’s administration call for more fuel efficient cars from U.S. automakers. The Cadillac Converj could also help in giving the troubled giant a "greener" image.
[Source: MotorTrend via Autoblog] 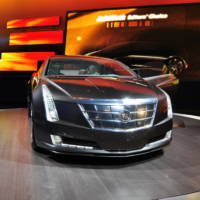 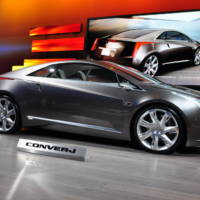 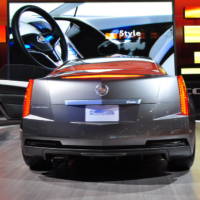 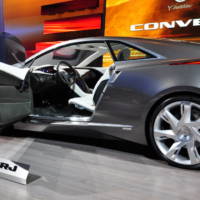 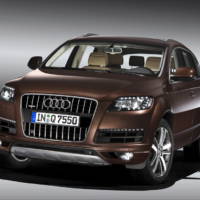 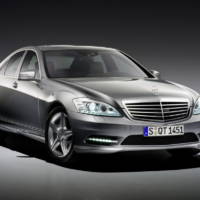