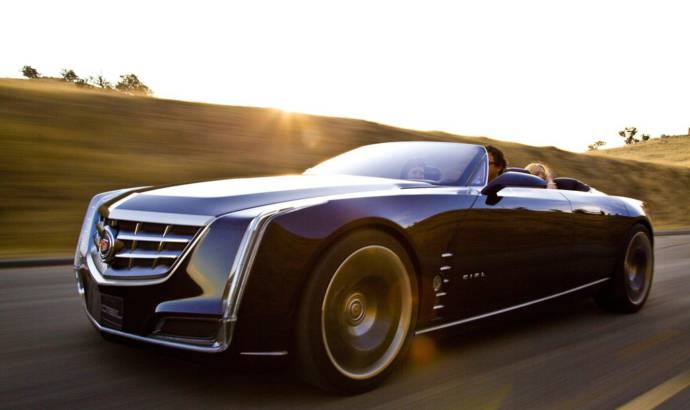 Three years after it was first unveiled during Pebble Beach Concours d’Elegance, the Cadillac Ciel concept will make an official appearance during the Entourage film, scheduled to be introduced next summer.

The four-door convertible, that was seen as a replacement for the ageing Lincoln Continental Convertible, the Cadillac Ciel is powered by a twin-turbocharged version of the 3.6-liter Direct Injection V6 engine, paired with a hybrid system using lithium-ion battery technology. The 3.6 liter engine develops 425 bhp (317 kW) and 430 lb-ft (583 Nm) of torque. 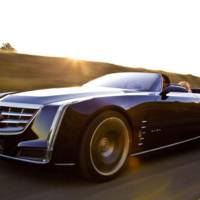 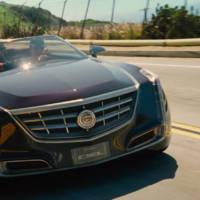 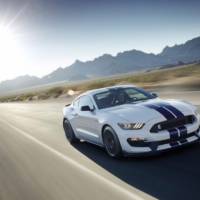 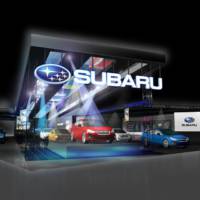