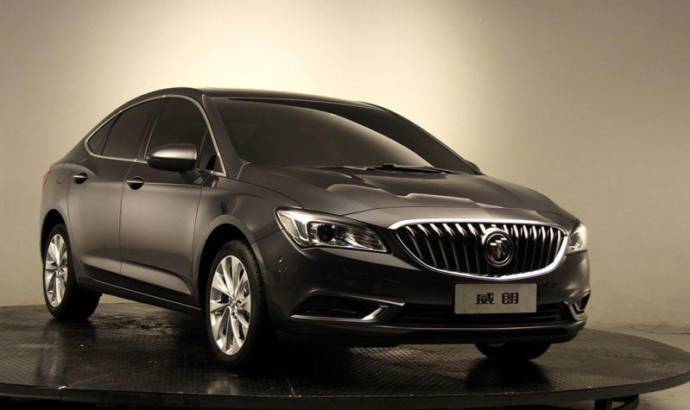 One of the best represented American brands in China, Buick unviled during this year Shanghai Motor Show the new generation Verano. The medium-segment sedan has a new design, inspired by Buick Riviera Concept Car from 2013 and Buick Avenir from 2015.
The Verano features Buick’s signature waterfall grille, which is complemented by Avenir-style wing-shaped HID xenon headlights and LED daytime running lights. The wing shape is embodied in the LED taillights as well. Finally, 17-inch, 10-spoke aluminum rims and dual integrated inset exhausts complete the look.
Powering the Verano is a 1.5 SIDI turbocharged engine, which is the most powerful member of GM’s latest-generation Ecotec engine family. It is paired with a new-generation seven-speed DCG transmission that was put through 4.25 million kilometers of extreme road testing.
The Verano offers peak power of 124 kW at 5,600 rpm and peak torque of 250 Nm at 1,700-4,400 rpm. With the standard start-stop function and a drag coefficient as low as 0.27, the Verano’s combined fuel consumption is 6.1L/100 km. 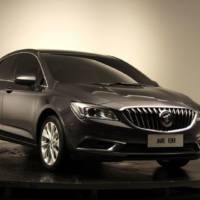 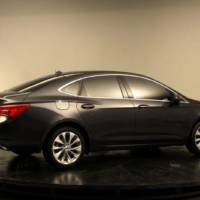 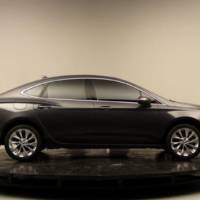 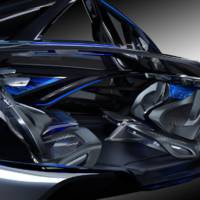 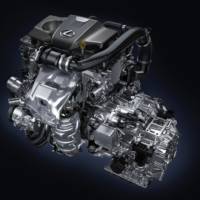