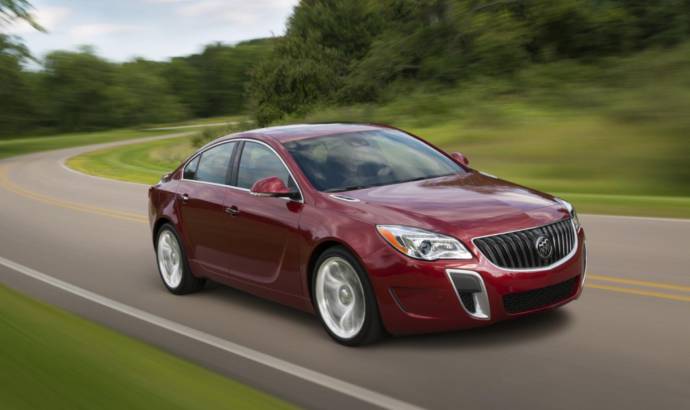 The addition of the Regal nameplate to the Buick family goes back 40 years, but even today, the Regal’s heritage as a sporty, mid-size luxury vehicle is strong as ever.

Introduced in 1973, the Century Regal, as it was originally called, served as an upmarket model in the Century line and one of GM’s first “personal luxury” cars. Designed with sporty suspension characteristics and luxuries aimed primarily at the driver, the ‘73 Regal coupe sold   91,557 units helping Buick surpass its 1955 all-time sales record.

Launched with a standard 350 cu. in. V8 engine, the Regal would soon carve a niche as a powertrain innovator. Among one of the first to react to the initial Arab oil embargo, the 1975 Buick Regal was the only mid-size vehicle in the United States to forego a standard V8 engine in favor of a V6.

Just a few years later, beginning with the 1978 Regal, Buick would lead a vanguard on turbocharging for better fuel economy. This expertise would later be used in creating Regals that would be recognized as some of the most powerful and significant cars of the 1980s.

Throughout four decades, and now in its fifth generation, the Regal carries on its sweeping design, dynamic driving experience and powertrain leadership. Today’s Regal is equipped with its most-powerful standard engine, a 2.0L turbocharged four-cylinder producing 259 horsepower and 295 lb-ft of toque. To help make the most of traction in all driving conditions, it is also available with advanced all-wheel-drive system that incorporates an electronic limited-slip differential and HiPer Strut front suspension. 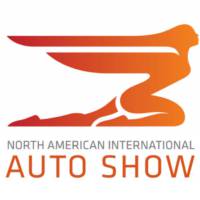 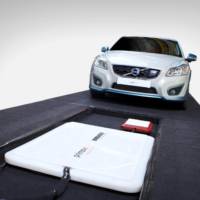