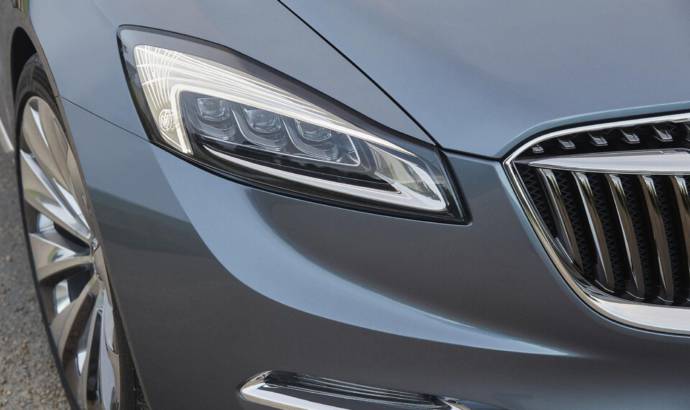 Back in January, during the first and most important motor show of the year, in NAIAS Detroit, Buick surprised everybody with the introduction of the Avenir Concept.
With a stunning look, the Avenir was an ice-breaker for the US manufacturer creativity and a concept that could anticipate future technologies. One of them is the presence of LED technology inside the headlights. The use of LEDs, now allow designers to further hone the look of lighting elements and the light they emit with distinctive headlamp and taillamp shapes.
Like its interior, Avenir’s headlamps incorporate a mixture of subtle yet technical details that reveal themselves upon closer inspection. A triad of jewel-like LED assemblies provides most forward lighting, and they are shaped in a way that echoes the wave-like forms found within its cabin.
Avenir’s headlamps and taillamps also incorporate diffused light elements, which form “wings” that stretch across the top of the lamp assembly replicating the fender forms. Each wing subtly incorporates the signature Buick tri-shield logo, and continues the layered pattern found on the decorative trim and seating surfaces.
The wing accents in Avenir’s lamps cleanly and uniformly illuminate when the lamps are switched on, providing a distinctive visual accent in both daylight and at night. Also, when the turn signals are activated on Avenir, an LED in the headlamps and taillamps illuminates sequentially, lending the impression of waves upon a shoreline. 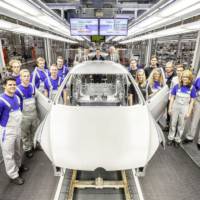 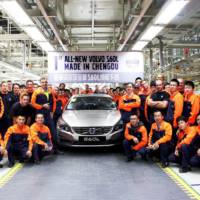