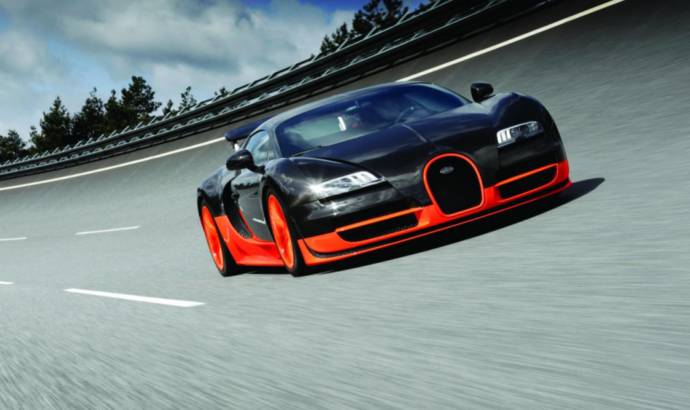 The last week was a full one for the Bugatti. After finding out that Guinness World Records will strip Veyron Super Sport the title for the fastest production car in the world, the guys from Mulsheim managed to gain a new title. The Veyron Grand Sport Vitesse has become the fastest convertible car in the world.Â


This time, the Guinness World Records told that the Veyron Super Sport is again the fastest production car. “A change to the speed limiter does not alter the fundamental design of the car or its engine”, said the Guinness officials.Â

The speed record established by the Veyron Super Sport was achieved with the top speed limiter off, while all the units sold have come with this element deactivated. 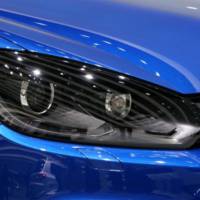 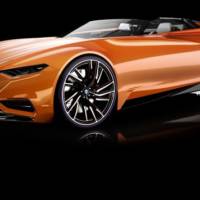