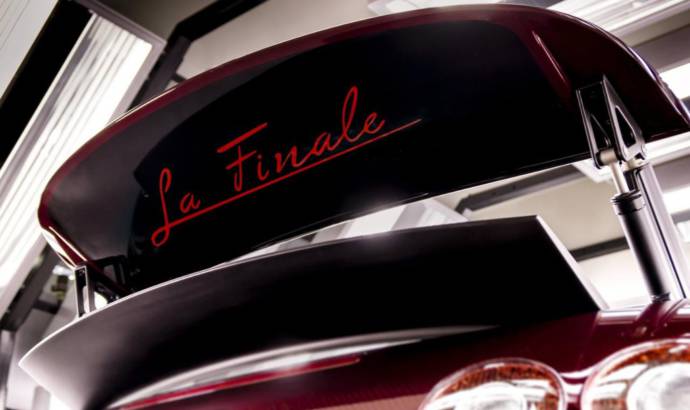 Bugatti managed to sell the 450th Veyron. As you already know, this unique car was introduced in 2005 and after a decade of special editions now it came to an end. The last unit was sold to a wealthy customer from the Middle East.

According to Bugatti, the last Veyron will be named La Finale and it will be showcased during the 2015 Geneva Motor Show. As you can imagine, the car will get some special badges denoting it’s the last ever Veyron.

A successor for this model is already in works and rumors are saying that it will come with two electrically powered turbochargers and a W16 8.0 liter engine. As a result, the power train will deliver 1.500 horsepower and it is believed that the top speed will be raised up to 463 km/h.

According to the same sources, the Veyron successor will come in a concept form by the end of this year and its production version will likely come in 2016. 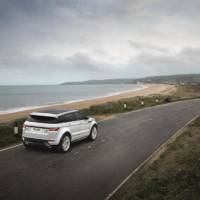 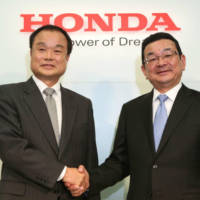 NEXT 24 Feb 2015
Takanobu Ito steps down as Honda president