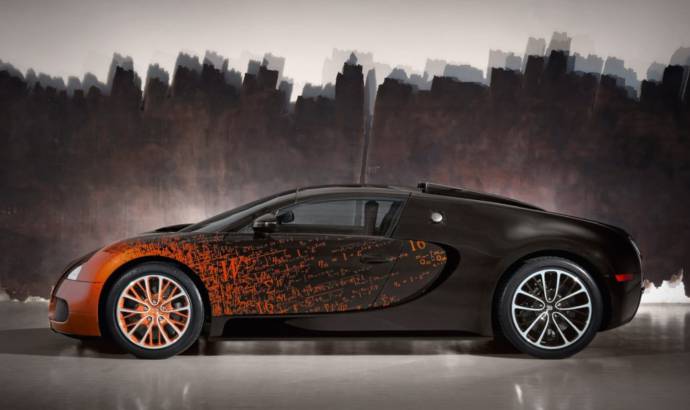 Designed exclusively by the French sculptor, the bespoke model features a two-tone exterior with a dark brown rear end and orange mathematical formulas at the front. The formulas characters on the car’s hood are actually mathematical equations used by Bugatti’s engineers when developing the Veyron supercar.

The interior has two-tone leather upholstery and special door pads with contrasting orange mathematics. There’s also an embroidered Bernar Venet signature and a small metal sculpture between the seats.

The special edition is dubbed as being the ”fastest artwork ever”. That’s because under the hood we have the same W16 engine that produces 1001 HP and 1250 Nm of torque. Enough to enable the model to accelerate from 0-100 km/h in 2.5 seconds and hit a top speed of 407 km/h. Or only 130 km/h when the roof is mounted. 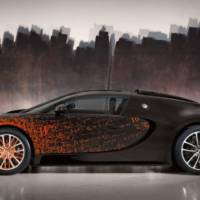 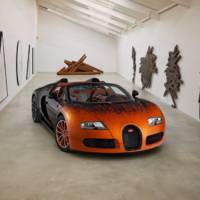 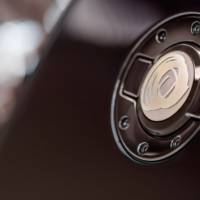 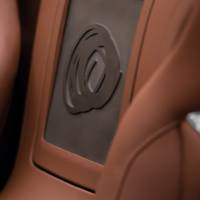 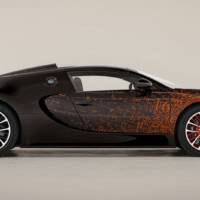 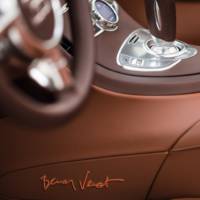 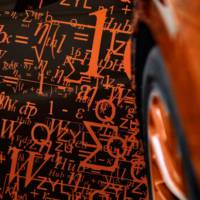 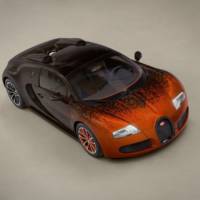 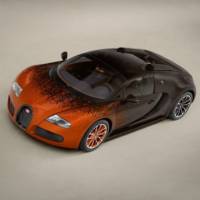 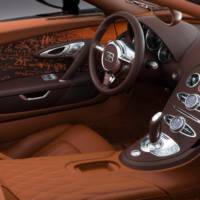 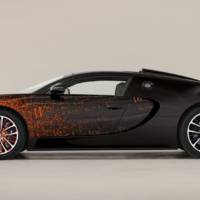 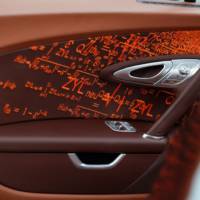 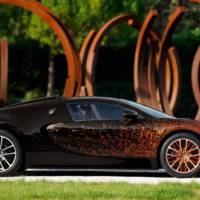 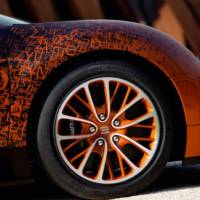 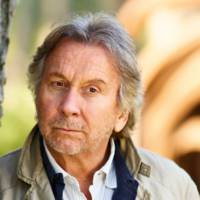 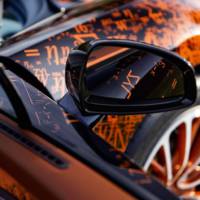 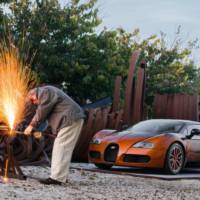 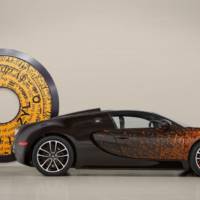 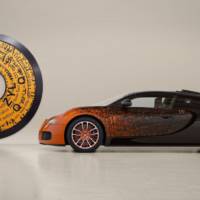 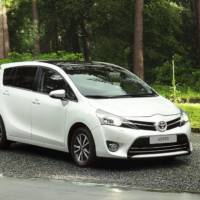 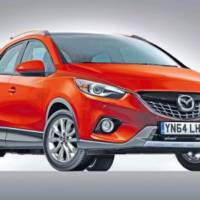