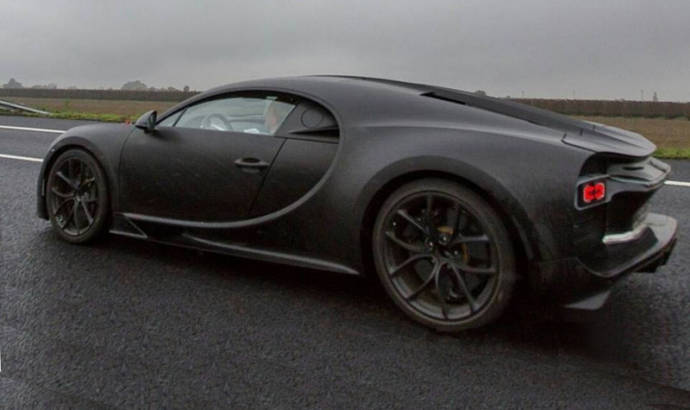 Instagram user Erico Hessel has captured a Bugatti Chiron prototype car performing testing on a public road in Italy. As you may have read, the Santa’Agata Bolognese-based supercar is the Veyron successor and has been previewed at the 2015 Frankfurt Motor Show by the Vision Gran Turismo concept.

According to some sources, the Bugatti Chiron will be officially unveiled at the 2016 Geneva Motor Show and it will have a price tag of 2.2 million Euros. The same report says that the car will feature a hybrid powertrain with an updated version of the W16 quad-turbo 8.0 liter engine.

The power will be boosted up to 1.500 horsepower thanks to an e-turbo technology. The not to 100 km/h sprint is estimated at 2 seconds, while the top speed should exceed 450 km/h.

This time, Volkswagen is confident they can actually make some money with Bugatti which is why the Chiron is still on track despite the Dieselgate scandal. 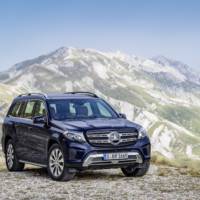 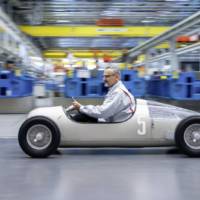