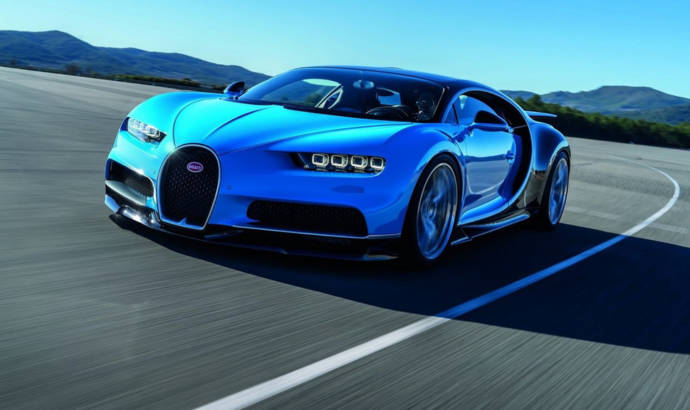 Bugatti Chiron is a legend, but we don’t have a lot of details about its performance. But our colleague Dan Prosser from Evo claims in a tweet that Wolfgang Durheimer, Bugatti’s chief, that Chiron can do 0-250-0 mph in under 60 seconds. And this is pretty impressive, no? 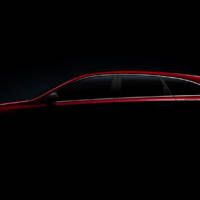 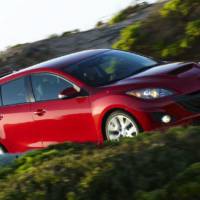 NEXT 19 Feb 2017
Mazda2 and Mazda3 recalled for seat problems