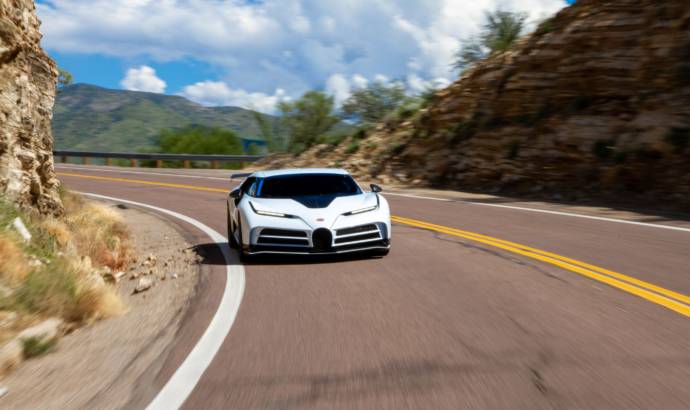 Bugatti is doing its best to offer his clients the best car in the world. And the future Centodieci has to be so.

In addition to cold-climate testing, high-speed and endurance drives, one of the most important development elements of every Bugatti model is hot-climate testing. On the USA test, Bugatti has dedicated a 27-strong engineering team to this critical stage, and each member has a key role to play during the exhaustive testing program.

Departing from California, the convoy drives 800 kilometers (500 miles) to Arizona, travelling along the Central Pacific Highway by the Pacific Ocean and passing through San Diego. In total, there are eight hyper sports cars from Molsheim on the road– the Bugatti Centodieci is followed by three Chiron Pur Sports2 and four Chiron Super Sports3. With the exception of the white Centodieci, matte black film protects the bodywork of the extraordinary and exclusive fleet of vehicles.

Rapid ascents up Mount Lemon to the north of Tucson, Arizona, take the Bugatti fleet to an altitude of almost 2,800 meters. Along with the rest of the cars, the engineers relentlessly expose the Centodieci to a demanding test program. It’s pummeled by rough roads, subjected to low-speed stop-start traffic, left standing in the blazing sun with the air conditioning on full blast and driven at 320km/h (198mph) on a closed road environment.

At every stage, the Bugatti engineers check key systems such as the electrics, telemetrics, radio frequencies, air conditioning, and fueling processes again and again. The Centodieci, like all the cars, is fitted with 200 sensors, which feed data to the engineers on site and the development team back at Wolfsburg.

Due to its many unique attributes, the Centodieci is subject to an even higher level of engineering scrutiny. Powered by a potent 8.0-liter W16 engine producing 1,176 kW/1,600 PS at 7,000 rpm, the Centodieci features an additional air intake near the oil cooler, which regulates the engine temperature.

Having successfully completed hot weather testing, Bugatti’s engineers will now take the Centodieci on its final high-speed drives and endurance tests over a distance of 30,000 kilometers (186,000 miles) in Europe. Only once those have been completed and the car signed-off by the development team, will production of the ten Centodieci models commence in Molsheim, France. 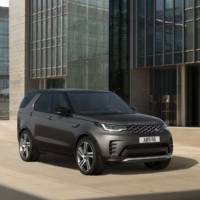 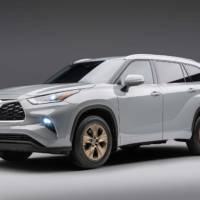