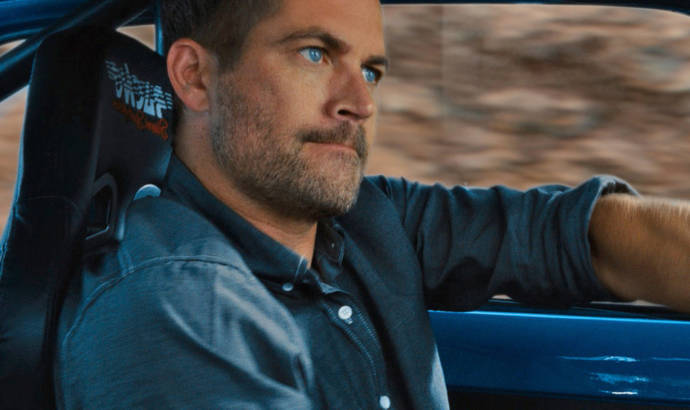 Brian O’Conner to retire in Fast and Furious 7

According to some sources close to the Universal Studious, Brian O’Conner, Paul Walker’s character will be retire in the upcoming Fast and Furious 7. As you may already have read, the seventh installment of the USA franchise will be unveiled on April 10, 2015.

It seems Brian will not be killed in the movie as the writers are planning to "retire" him in such a way so that the franchise will go on even without one of the main characters.

In the weeks after the tragedy, director James Wan, writer Chris Morgan and Jeffrey Kirschenbaum, Universal’s lead executive on the Fast films, pored over the footage Wan had shot. The trio then devised a plan to tweak the existing script so that Walker would remain a part of the story but could be written out, allowing the franchise to continue without him.

The footage already recorded with Paul Walker will be integrated in the movie and additional ones will have to be written and shot in order to provide a proper retirement to Brian O’Conner. At one point there were some rumors about Paul Walker’s brother, Cody Walker, stepping in to film the rest of the scenes from the original script but nothing materialized. 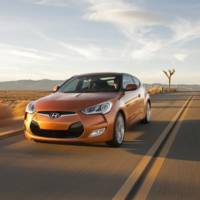 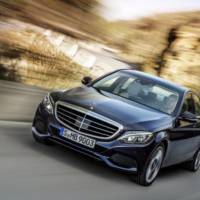