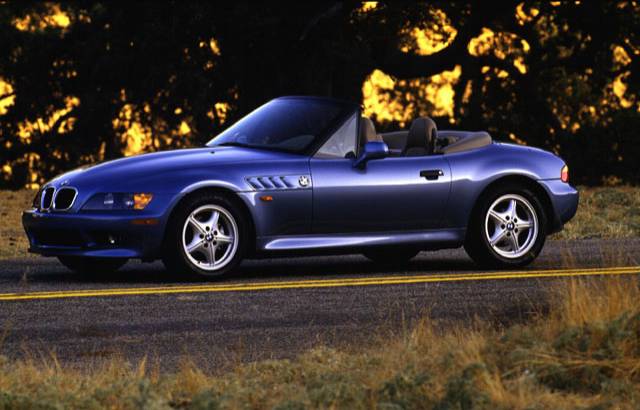 According to recent details that have surfaced online, the Bavarian based car maker has confirmed rumors of a baby spider called the BMW Z2 which will be shown in prototype form at the Geneva Motor Show in March.
The production version BMW Z2 is expected to hit the market no sooner than 2015, based on a front-wheel-drive platform, and most probably fitted with a soft top for in order to keep weight and costs at reasonable levels.
Speculations regarding motorisation say the BMW Z2 is likely to be fitted with the company’s 2.0-litre 4-cylinder turbocharged engine, while others mention the the smaller 1.6-litre plant.
The BMW Z2 is expected to compete with VW Group’s upcoming small roadster, which will sit beneath the Boxster and be badged as a Volkswagen or Porsche. 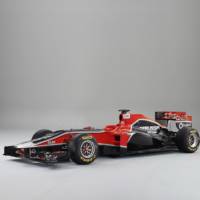 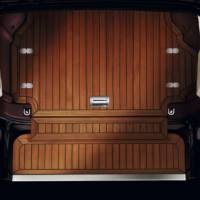