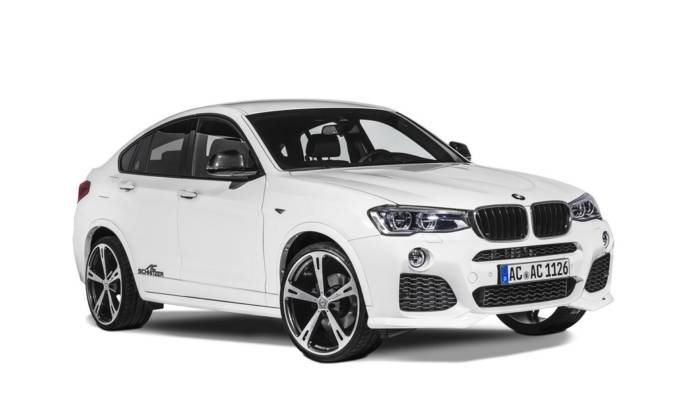 As one of the most dedicated tuners for BMW models, AC Scnitzer is already offering a complete tuning kit for the new X4 coupe crossover.

The exterior benefits from new front spoiler, rear diffuser, carbon fiber mirrors, wheels with ranges between 20- and 22-inch, a sporty exhaust and a new suspension lowering kit, that gets the car closer to the ground by 20 to 35 mm. Inside there is the usual sporty character, suggested by aluminum pedals, new gear knobs and different floor mats.

No information about the price, but the tuning package for the versions it will easily overcome 10.000 euros. 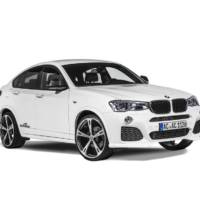 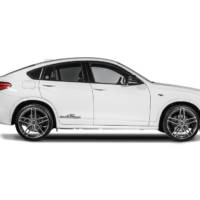 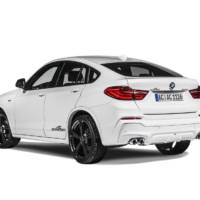 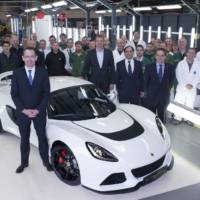 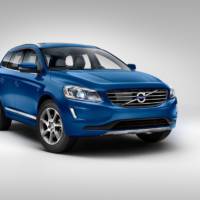